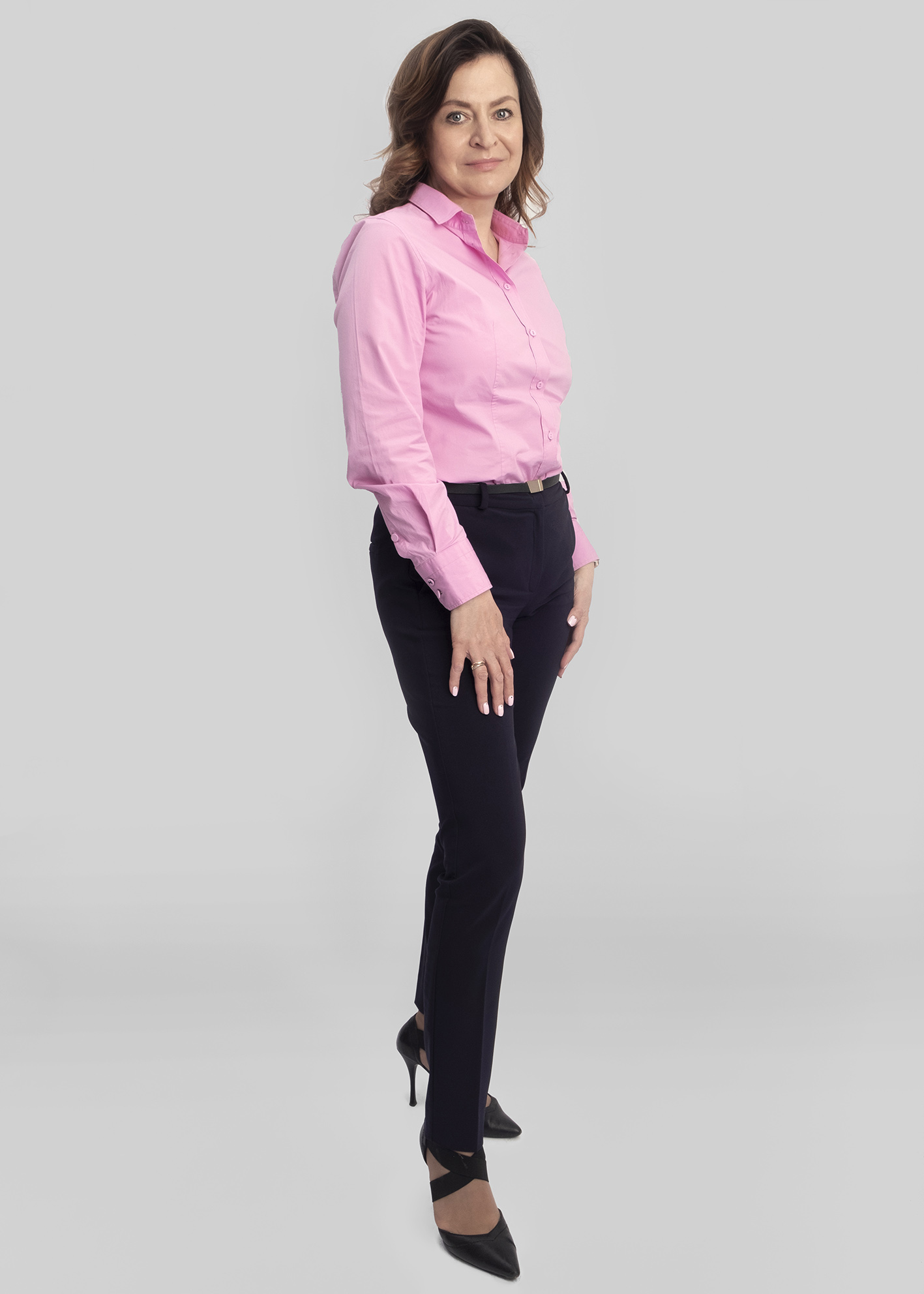 Olga graduated from the "Moscow State Institute of Electronics and Mathematics" and gained a Specialist degree in "Metrology and Metrology assurance". In 2003 she graduated from the Russian State Institute of Intellectual Property and gained a diploma which gave the right to conduct professional activity in the sphere of legal protection and usage of intellectual property.

She also has the status of Patent attorney of the Russian Federation (No 1258) and Eurasian patent attorney (No 63). Olga specializes in:

Olga has worked with Zuykov and partners LLC since 2007 and specializes in:

She has extensive experience in consideration of disputes, objections, and statements in the Chamber on patent disputes of trademarks. Olga regularly participates in conferences and seminars on the protection of trademarks in Russia and abroad.

In 2005 Olga passed the WIPO distance learning course on the program "Fundamentals of intellectual property".