Case offers valuable clarity for trademarks based on cultural objects 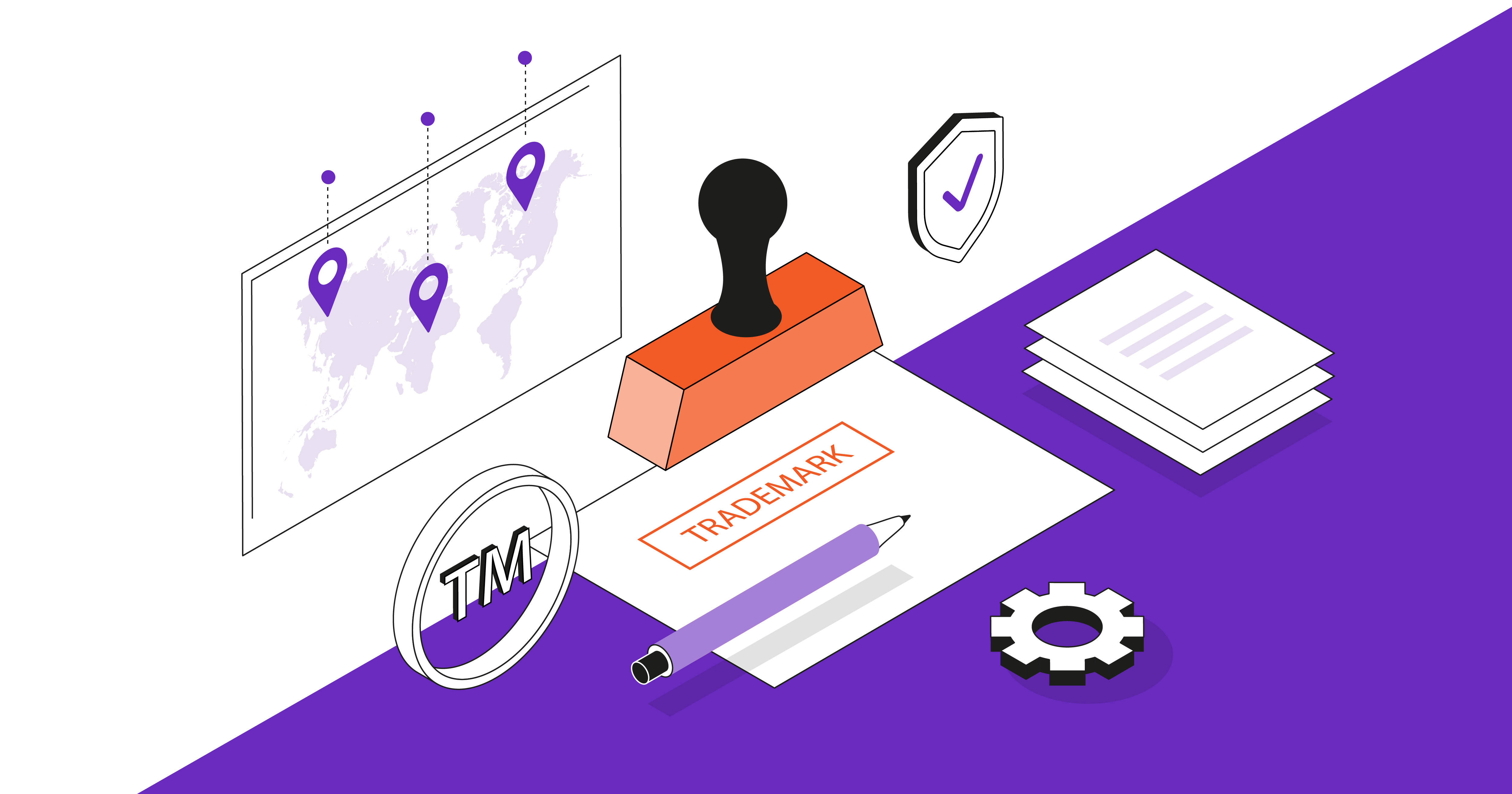 A fresh decision from the IP Court (N SIP-298/2022) contains several important clarifications on the analysis of signs and provides invaluable insight into the Russian Federal Service for Intellectual Property (Rospatent) and the formation of legal precedents that could apply to similar cases.

Article 1483(4) of the Civil Code of the Russian Federation prohibits the registration of trademarks that are identical or confusingly similar to the official names and images of valuable cultural objects if this is requested by any entity other than the owner or without the owner’s authorisation.

Rospatent refused to register the combined designation ‘Thunder-Stone’ as a trademark because it contains a verbal element similar to the official name of a part of a just such a valuable cultural object – the monument to Emperor Peter I (the Bronze Horseman), arguably the most recognisable architectural landmark in St Petersburg.

The applicant appealed this refusal to the IP Court, which ruled that registration of such a trademark without the owner’s consent is contrary to public interest and could mislead consumers with regard to the origin of the goods on which the mark appeared. In particular, the court considered each of Rospatent’s grounds and reached the following conclusions.

The court pointed out that the verbal element ‘Thunder-Stone’ is part of the monument but is not part of its official name. Therefore, it held that the registration of the trademark at issue was permissible without the monument owner’s consent, citing a lack of prohibition on registrations where the designation is identical or confusingly similar to the name of an object.

Despite this, the IP Court still refused to register the mark, explaining that the presence or absence of consent did not affect its conclusion that the mark in question conflicts with public interest. In making this assessment, the court considered how customers will perceive the trademark designation. Ultimately, its decision opposed arguments that there is no evidence that ‘Thunder-Stone’ openly references part of a particularly valuable object of cultural heritage.

The IP Court also noted that if a target group of consumers recognises a separate verbal element as indicating part of a specific cultural heritage object, then the rules of Article 1483(4) of the Civil Code will apply, as Rospatent believes.

The court further stated that the discrepancies between the location of the applicant (Samara region) and the object (St Petersburg) and the part of the name included in the trademark application and the object’s full name are not in themselves bases for concluding that consumers may be misled in relation to the product or its manufacturer. The court also clarified that the declared designation contained no information that could mislead consumers with regard to the place of provision of services.