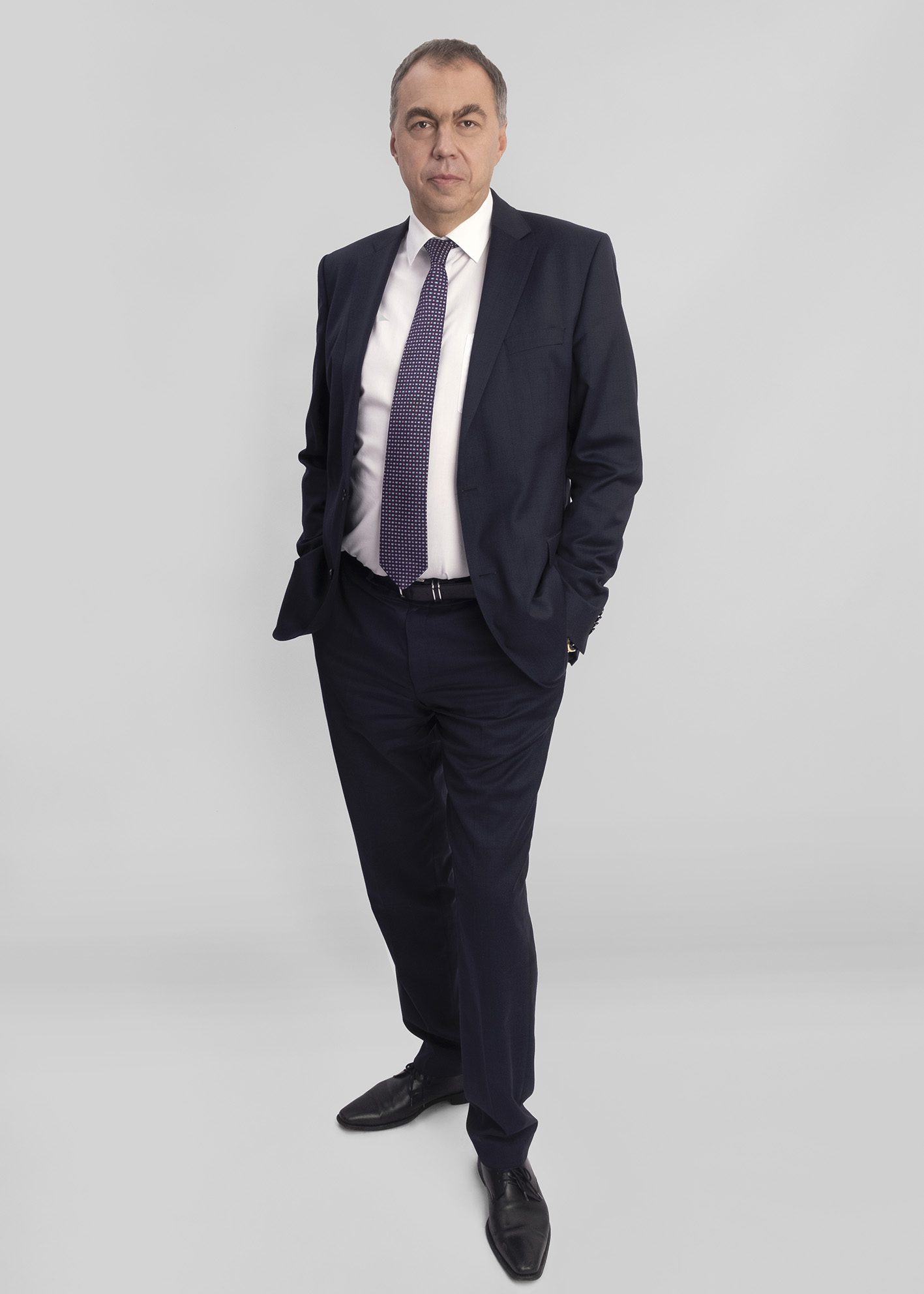 Sergey has been involved in IP since 1995. He has counseled clients as a patent attorney in the field of inventions, utility models, industrial designs, trademarks, and appellations of origin of goods since 2008.

Sergey has extensive experience in understanding the needs of his clients. He is an experienced and innovative leader who inspires his team to meet the client's expectations. He is an excellent communicator and continues to improve his professional skills.

Sergey is a popular speaker and is a member of several IP associations, including INTA, AIPLA, AUTM, ECTA, ITMA, MARQUES, PTMG, and ABA.

In 2010 Sergey Zuykov was chosen a President of the Noncommercial partnership "Guild of patent attorneys and patent experts", with a membership of more than 50 Russian patent attorneys from 2010 to 2014.

Sergey Zuykov has worked in the field of intellectual property since 1995.