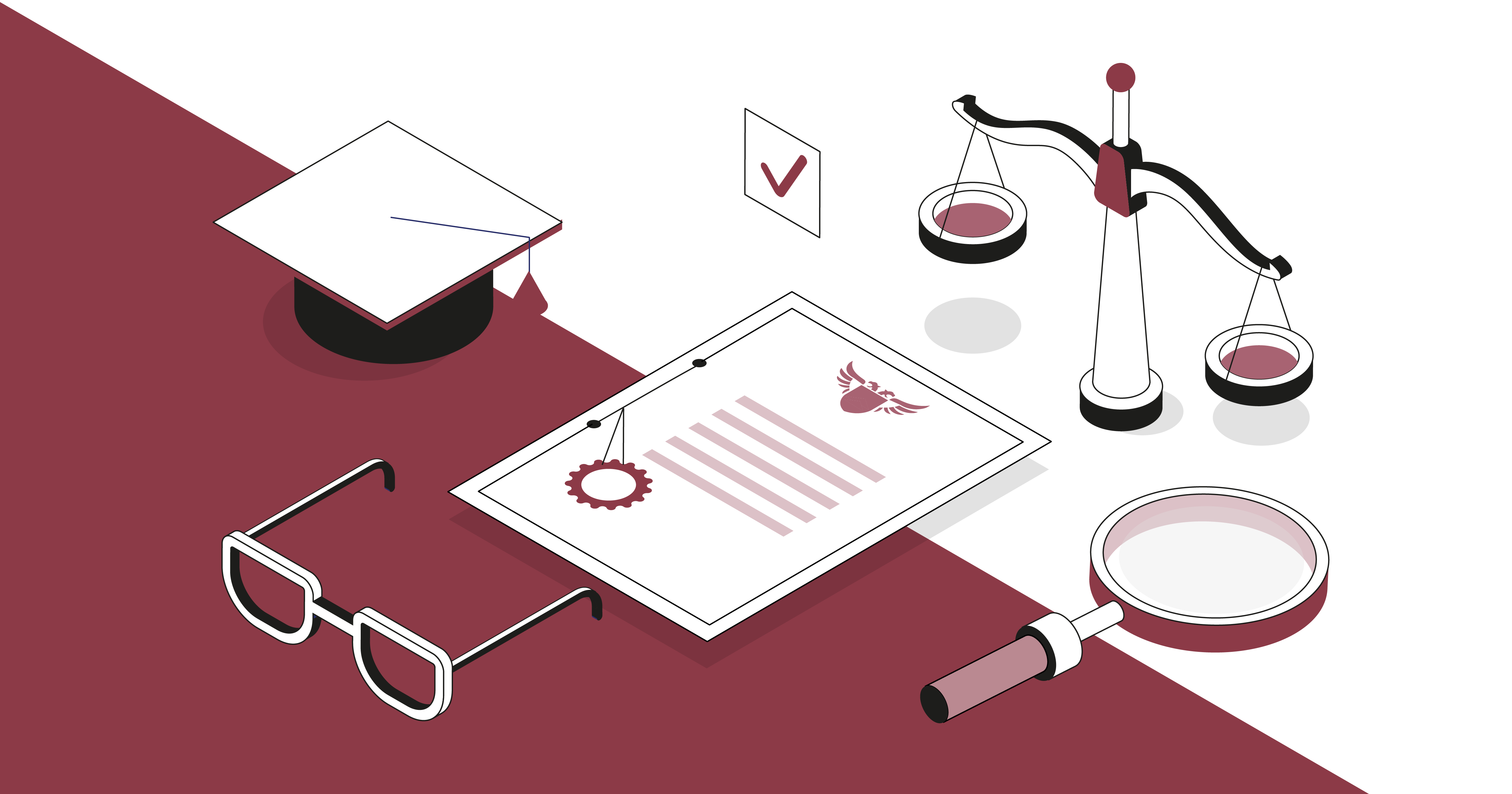 In case No. C01-2033/2021, the individual entrepreneur-rightsholder filed a lawsuit to stop actions that violate the exclusive right to the database and to recover compensation in the amount of 5,000,000 rubles.

The plaintiff was the owner of the registered database "Goods Online", which is a set of unique tags (more than 500,000 pieces). The database was a search aggregate of goods on the plaintiff's website regmarkets.ru (a navigator for advantageous offers for goods throughout Russia).

The reason for filing the claim was the following: on the site yavitrina.ru, which was administered by the defendant, numerous elements that made up the content of the plaintiff's database were used.

The courts came to the conclusion that both the existence of the database as an object of related rights and the plaintiff's exclusive right to this database were proved. The defendant retorted that the courts did not analyze whether the tags are independent elements of the database, i.e. separate objects of intellectual property, but this argument was rejected with reference to the absence of such a requirement in the law.

Assessing the existence of a violation, the courts found that the tags from the plaintiff's database appeared on the defendant's website in a significant amount, while the defendant claimed that he did not extract the tags from the disputed database, but from other sources. However, multiple typos in the tags that make up the content of the disputed base played into the hands of the plaintiff - the courts noted identical typos in the tags used by the defendant. But the main thing is that according to the results of the examination, the coincidence of tags for which the date of indexing in the Yandex search engine was older for regmarkets.ru than for yavitrina.ru was 98.4%.

The negative consequence of illegal copying of tags was an increase in the traffic of the defendant's website by borrowing the traffic of the plaintiff's website, which contributed to the "increase" of the defendant's website in the search engine. Consequently, the probability that a potential buyer will go to this site has also increased - and the more "clicks" (transfers) buyers make on the site, the higher the income the owner will receive.

Taking into account that as a result of the violation of the exclusive right a significant income was received (more than 80,000,000 rubles) and taking into account the duration of the violation and its purpose, as well as the plurality of illegally borrowed elements of the database (almost half of the database), the courts recovered compensation in the maximum amount - 5 000 000 rubles.