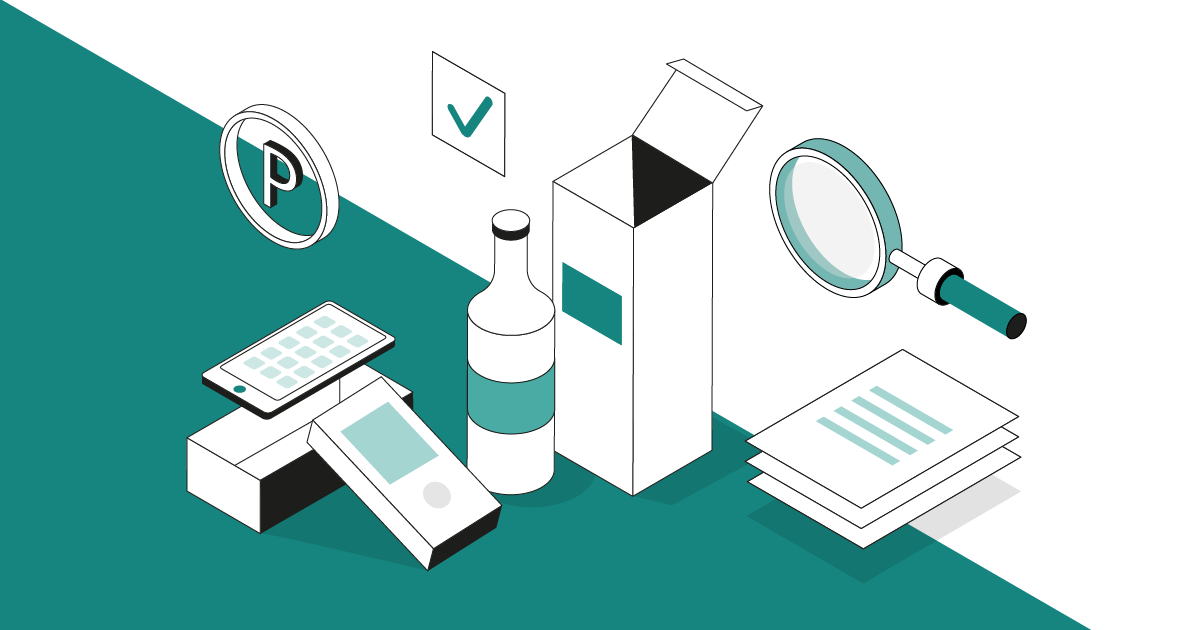 According to the data represented in the analytical reports of Rospatent, in 2018 the number of the patents granted for industrial designs increased by 18.1% compared with their number in the previous year, and amounted to 6305 patents.[1] The modern state policy is aimed at developing the field of intellectual property in Russia, drawing the public attention to the results of intellectual activity and inventiveness, and increasing the volume of patenting. The general indicators for the registration of industrial designs increase annually, however, compared with inventions or utility models, the number of the claimed and registered subject matters is much less.

The recent changes in the field of industrial designs can be divided into two groups: the ones related to the development of the legal norms and optimization of the check process of the claimed results of intellectual activity, and the ones directly related to the requirements to the subject matter of patenting.

The Federal Law on amendments to Part 4 of the Civil Code of the Russian Federation was signed in December 2018, and it will enter into force in June 2019.[2] The adopted normative provisions provide for the introduction of the temporary legal protection for the industrial designs that have passed the stage of an examination as to form with a positive result. The temporary legal protection will be provided from the moment of publication of the information on the claimed subject matter at the request of the applicant. In fact, the said legislation developments will lead to the fact that, after obtaining a patent, the right holder will get a possibility to recover compensation for the use of the industrial design from the moment of publication of the information on the application in the official bulletin.

Regarding the procedure for checking the applications for industrial designs, the examiners of the Patent Office note a positive trend in reducing the terms for considering the applications: in 2018, the process lasted at an average of 5.5 months, which is less by a month compared to the indicators of the last year.[3] Rospatent also supports actively the policy of promoting filing electronic applications. According to statistics, 2,545 electronic applications for industrial designs were filed in the past year.[4]

There is a tightening of the requirements to the unity of the claimed result of intellectual activity. The lawyers of the company “Zuykov and Partners” encountered a number of difficulties, when filing an application for the registration of an industrial design. A subject matter “A Bottle with a Cork and the Stickers (7 options)” was presented in the application. During carrying out an examination, the employees of the Office came to a conclusion that the bottle with the cork and the stickers belonged to different classes of the ICID (“a bottle with a cork” refers to class 09-01, “stickers” – to class 19-08 of the ICID). And therefore, according to the employees of Rospatent, the claimed industrial design did not meet the requirement of the unity, stipulated by Paragraph 1 of Article 1317 of the Civil Code of the Russian Federation. Due to the above reason, the applicant was sent a notification of non-compliance with the patentability criteria, which stated that it was only possible to file separate independent applications. The representatives of the company “Zuykov and Partners” adhered to a different position and addressed with a request to continue paperwork with respect to the application in accordance with the current legislation. To justify the request, the following reasons were indicated:

Having examined the submitted arguments, the specialists of Rospatent made a decision to resume the process of considering and carrying out further examination.

There is also one interesting case in the practice of the lawyers of the company “Zuykov and Partners” related to the registration of an industrial design and its options. According to the Requirements to the Documents of an Application for Granting a Patent for an Industrial Design, it is possible to register two or more industrial designs, which are the options of a solution of the article appearance, belong to the same class of the ICID and differ by non-essential features and (or) the features, which determine the combination of colors.[5] A subject matter “A Gun for Distributing Construction Foam” was claimed for the registration. The application had been filed based on the convention application, originally filed in China, and it contained two options of the article, which were different by the presence of a button at the bottom of the handle. Having considered the application, the employees of the Patent Office indicated that such difference should be considered to be an essential feature of the design, and two independent applications should be filed for each of the indicated subject matters. To continue the registration procedure, the applicant had to exclude one option of the article. As the analysis of the described case and other similar situations shows, usually, only one subject matter in different color solutions is registered as an industrial design option. In the rest cases the specialists of Rospatent indicate that the claimed options have distinctive essential features and notify the applicants on the need for separating the applications.

Thus, speaking about the new trends in the field of the industrial designs, it is worth highlighting the emergence of the institution of the temporary legal protection, toughening the requirements to the unity of the claimed subject matter and the registration of the industrial design options. Regarding the examination procedure and the grant of patents, there is a reduction in the terms for considering the applications and an increase in the number of electronic applications, what is due to the possibility of filing the documents via the Internet day and night, as well as to a reduced amount of the state fee.