Are the Soviet film actors entitled to a percentage of the distribution? 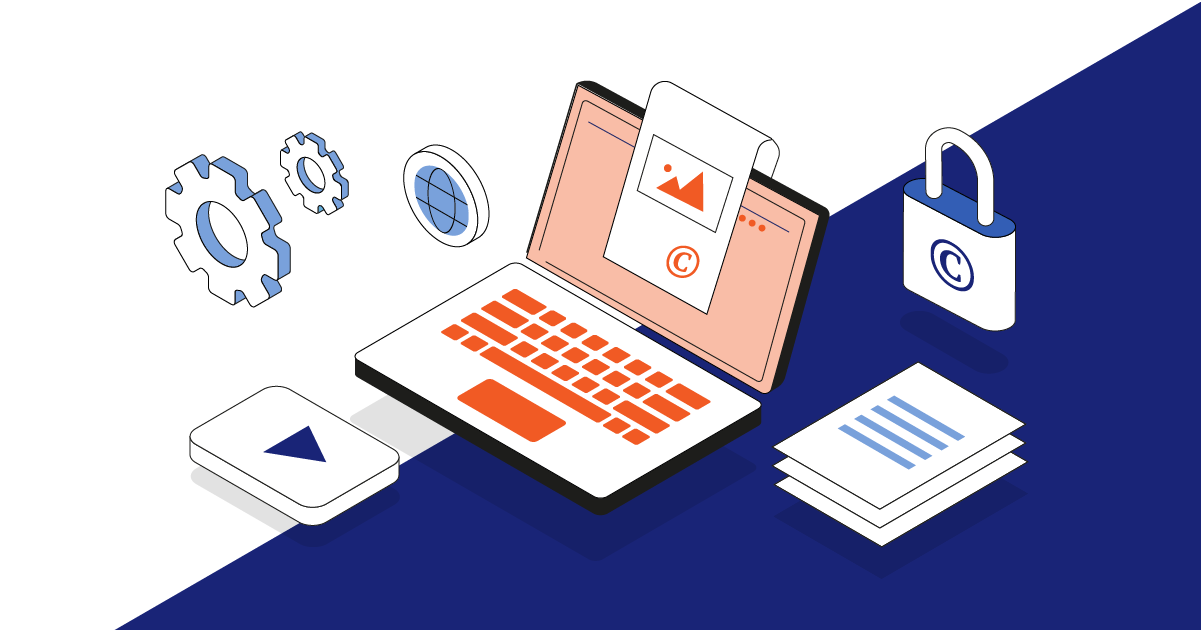 The other day they have published the information on Internet that the incomes of Elizabeth Taylor grew even after her death and were measured by millions of US dollars. Subsequently the newsmen of newspaper Tribuna asked a question why the Russian actors, producers and scriptwriters don't get allocations for distribution or streaming of films they had worked on, indeed it should seem they shall have the author's rights. Specialist in the field of the intellectual property protection, the president of "Guild of patent attorneys and patent officials", the Director General of company Zuykov & partners Sergey Zuykov tells why our artists had not perspectives, the same as Belmondo did not have them, and about the fact whether they can struggle for the percent that is due and payable to them.

When it comes to pieces of work created as early as before restructuring, it is important to understand that at that time the distribution system was effective in our country and all benefits that were provided to the citizens were given them by the government. Accordingly when people shot films, wrote scenarios and played roles, all the author's rights for their activity result and for the pieces of work created by them belonged to USSR.

If, speaking of composers or painters of that time it can be assumed that they all nevertheless were entitled for the result of their intellectual activity, then speaking of the actors it is worth saying that when acting in films they created so called works for hire, the rights to which belong to the employer by virtue of the law – that is to a studio that shoots a film. This is precisely why today our actors don't get any allocations and actually don't have any legal rights for films in which they acted. But the question as to whether it is lawful and if they actually have no rights, remains open. To provide an unambiguous answer to it, one shall raise and study those contracts that were entered into with the executors in the Soviet times.

The modern legislation presupposes that the author's rights arise automatically as a piece of work is created and are transferred only in that volume in which it is defined in a contract. That is, if a right to broadcast a film on TV was transferred to a studio, this is not to say that it also possesses of a right to distribute a film on DVD discs or screen it at the movies. Certainly here there is a subject-matter of a dispute and an actor can stand up for his/her rights at court claiming to pay out to him/her a percent from streaming or sales of film copies – particularly the Western stars' heirs become rich namely due to these allocations. But for all that it is necessary to understand that it is always difficult and expensive to go into litigation with Mosfilm, Lenfilm or other large companies. In our country the work of the film studios and television companies with actors, film directors and scriptwriters is most often constructed according to a principle: "we work under those conditions which we are offered or don't work at all". And now the same way as in the Soviet times, many Russian film studios unlike foreign companies, record to themselves all the rights for the created pieces of work. Meanwhile, in the Western countries the practice of royalties receipt by the actors (that is allocations from distribution) is lawful and generally accepted.

Naturally, the budgets of the Russian films are much less than the budgets of foreign films as well as  the distribution receipts. But when it comes to a principle, then it is real for a Russian actor to stand up for his/her right for a percent receipt, indeed a clause of any contract depriving a person of his/her lawful right, can be declared invalid in a judicial procedure. But our actors just have a fear to take legal steps because judicial proceedings with the producer centers first and foremost mean that a dispute instigator will more than likely just cease to be invited to act in the films. That's why it is difficult for me to imagine that somebody among the actors, for example Dzhigarkhanyan, will be in litigation with a studio. Besides that, currently our country does not have the practice for such cases consideration, which means there are no precedents, they are needed to be constituted. And it means that one will have to deal with several authorities hoping  that a court will deliver a decision in favor of an executor with the assumption whether it takes place or not, is not wholly clear.