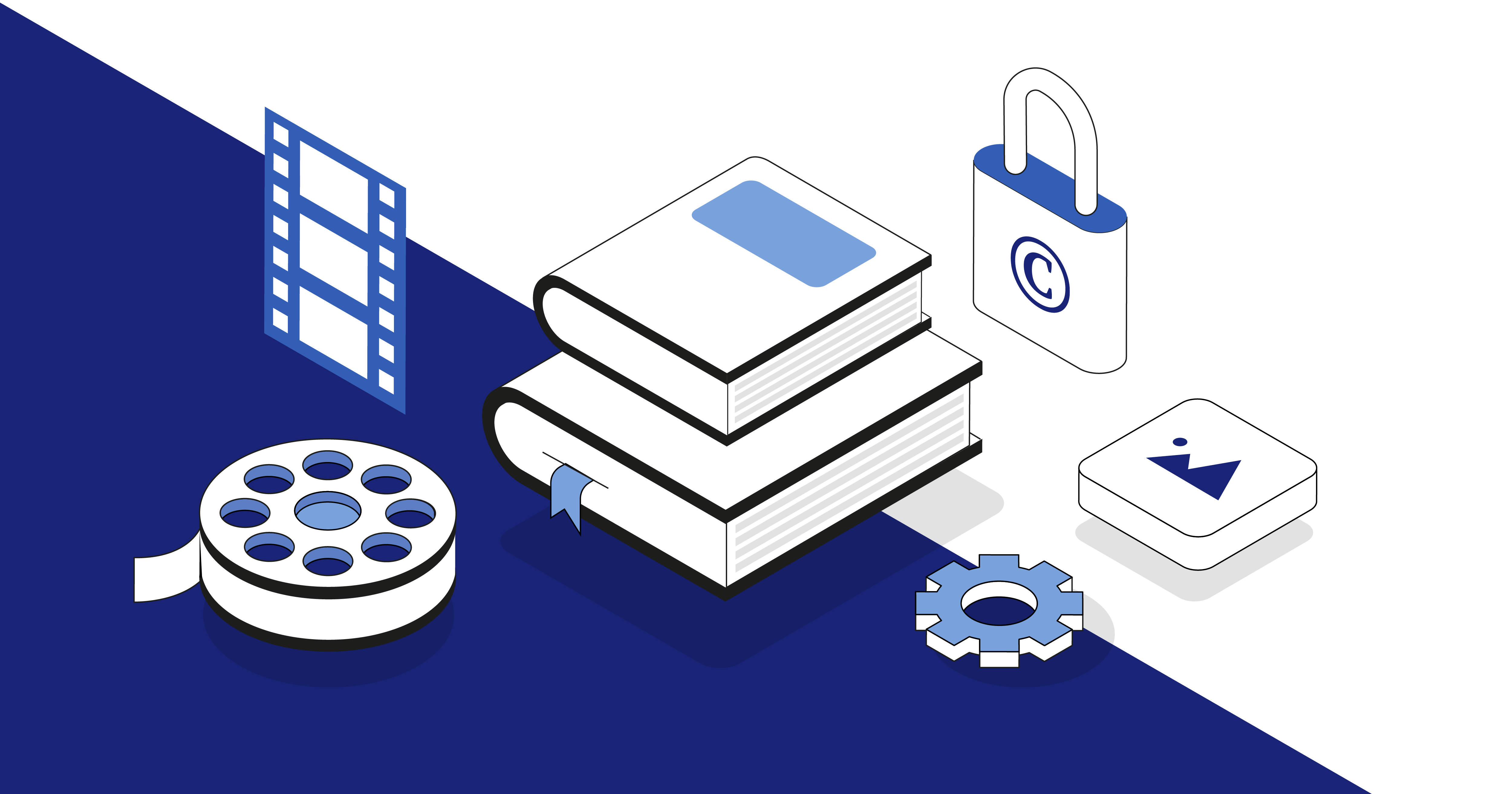 Retransmission of a work is one of the newest ways of its possible use, reflected in the Civil Code of the Russian Federation, so the corresponding few judicial practice is especially valuable. In particular, of practical interest are cases in which the impossibility of using the work in this way is established.

In a recent case, following the broadcast of a TV program (and its placement on the website), the plaintiff-exclusive licensee filed a lawsuit against the TV channel for the illegal use of a song as part of an audiovisual work, demanding compensation in the amount of 1,000,000 rubles, calculated for illegal:

The court of first instance recovered 600,000 rubles (100,000 rubles for each use), while the Court of Appeal reduced the amount of compensation by almost ten times. At the same time, the appellate court, as well as later the court of cassation, dwelled separately on the issue of the retransmission of the work, which, in its opinion, could not be carried out in this case.

The higher courts noted that the use of a TV program, including a fragment of a video clip, could not be carried out by means of retransmission - retransmission is possible only in relation to a TV program or its essential part, which is initially broadcast by the broadcaster.

The IP Court indicated that this conclusion was based on a literal interpretation of the legal concept of "retransmission". According to paragraph 8.1 p. 2 art. 1270 of the Civil Code, retransmission is the reception and simultaneous transmission on the air (including via satellite) or via cable of a complete and unchanged radio or television transmission or its essential part, broadcast on the air or via cable by an on-air or cable broadcasting organization.

In this situation, the broadcaster was the defendant (TV channel), which, as the courts noted, “has no need to first broadcast its TV program, and then receive and rebroadcast it” - various cable TV channels and other telecom operators do this.

As evidence of the retransmission, the plaintiff also referred to the fact that the contracts with RAS (Russian Authors' Society) provide for the right of retransmission for broadcast TV channels, but the courts pointed out that this did not prove that the defendant had retransmitted the disputed work.