Securing the claim in the cases on the copyright violation 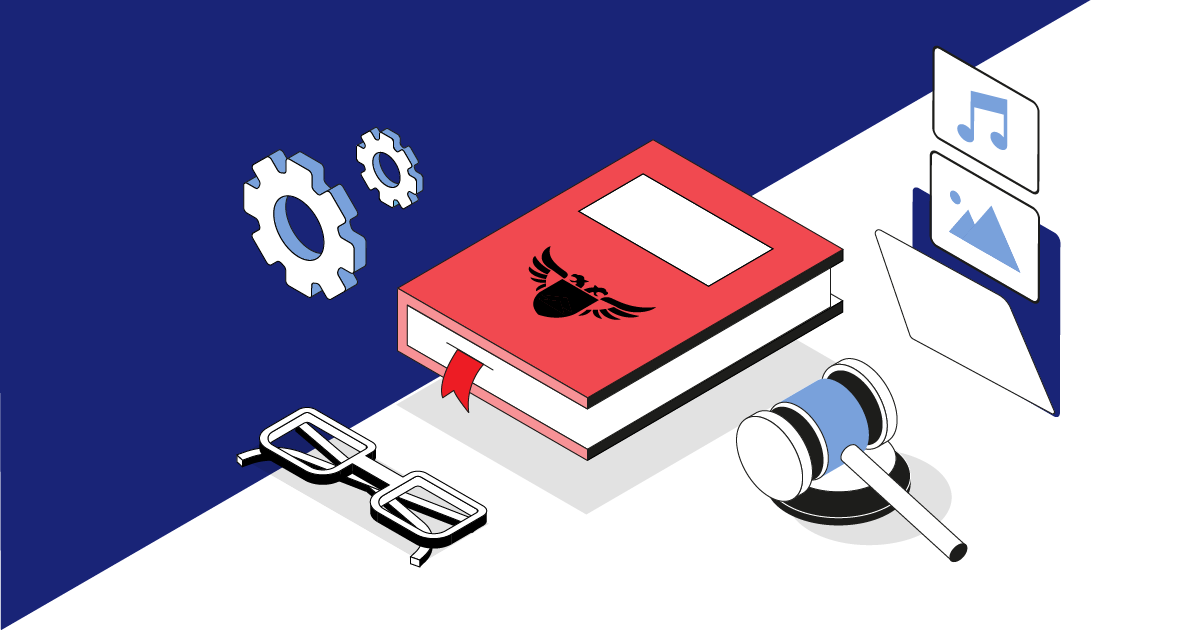 In case of the copyright violation the holder has every ground to seek protection of the legitimate interestsin the court. At the same time, it is especially important to file a petition for the court to undertake themeasures to secure the claim. The decision made in time and the implementation of the relevant measureswill allow facilitating the check of the objects for the presence of the signs of counterfeitness andavoiding in future the impossibility of executing the court decision, which has entered into force.The general rules and the procedure for applying the interim measures in the civil legal proceedingsThe general rules for securing claims in the civil legal proceedings are set out in Chapter 13 of the CivilProcedural Code of the Russian Federation and in Chapter 8 of the Arbitration Procedural Code of theRussian Federation. The interim measures are the urgent temporary actions undertaken by the court uponthe plaintiff’s application, and in individual cases upon the defendant’s application, aimed at preservingthe possibility of applying the sanctions against the offenders and at protecting the interests of theapplicant. Article 140 of the Civil Procedural Code of the Russian Federation and Article 91 of theArbitration Procedural Code of the Russian Federation contain a list of the interim measures that are usedin the civil legal proceedings. These lists are open; therefore the court can make a decision to appoint themeasures that are not specified in the legal norms. The main condition for determining the interimmeasures is the use of the principle of proportionality of the measures applied and the claims made by theplaintiff.The interim measures are used only when the claim has already been brought, and the judicialproceedings have been initiated. The person is entitled to file a request on the application of the interimmeasures at any stage of the process. The request is made in the form of a petition, which is included inthe claim or it is filed in the form of a separate application. For the measures undertaken to secure theclaim to be effective, it is necessary to make a decision promptly and to ensure confidentiality at the stageof the consideration of the petition in order to prevent the possible unfair actions of the defendant fordestroying or moving the objects in respect of which the corresponding measures are planned to beapplied. For these reasons, the court considers the request without notifying the persons participating inthe case and within the shortest possible time. When making a positive decision, the judicial authoritymakes a decision, this is reported to the body authorized to perform the relevant action. The plaintiff isgiven an enforcement order, and the copy of the court decision is sent to the defendant.The peculiarities of the interim measures applied in the copyrightThe provisions describing the peculiarities of the interim measures applied to the disputes in respect ofthe copyright are contained in Paragraph 2 of Article 1252, Article 1302 of the Civil Code of the RussianFederation, Paragraph 3.1 of Article 140 of the Civil Procedural Code of the Russian Federation andArticle 144.1 of the Civil Procedural Code of the Russian Federation. The actions specified in the norms,which are to secure the claims can be divided into three groups:― the ones aimed at prohibiting particular activities (the manufacture, sale, distribution, etc.);― the ones connected with the arrest of the material media, the copies of the works, the materials and theequipment used or intended for the manufacture or reproduction of the counterfeit objects;― the ones connected with the restraint of the illegal use of the information and telecommunicationnetworks, including the Internet.The legislation contains only a description of the general principles for the functioning of the interimmeasures and their non-exhaustive list. However, in particular cases there is no indication to theapplication of specific measures. It points to the fact that, as in the cases with other branches of the civil

law, the court must determine independently the measures necessary for the use, which may not havebeen specified in the norms, being guided by the principle of proportionality.Among the interim measures used in the copyright disputes there are those that are due to the specifics ofthe field. These include the measures to prohibit the transportation, storage or ownership of thecounterfeit copies, as well as the actions to arrest the materials and the equipment used to manufacture thecounterfeit copies. In respect of the specified measures, there are various discussions in respect of thefault and intent in the defendant’s actions at the transportation, storage or, for example, the use of theequipment. After all, the owners of the property (the vehicles or the apparatuses for the manufacture)could have been unaware of the illegality of the actions being performed. To minimize the cases ofdamage to innocent persons, Paragraph 1 of Article 1302 of the Civil Code of the Russian Federationstates that in order to prohibit the actions the judicial authority must have sufficient ground to assume thatthe actions of the person are illegal.Why we need the measures to secure the claims in the copyrightAssessing the need to file a petition for the interim measures, the person whose rights are violated shouldtake into account the following:― According to Paragraph 1 of Article 50 of the TRIPS Agreement, the use of the interim measures isaimed at:“a) preventing the occurrence of a violation of any intellectual property right;b) preserving the relevant evidence relating to the alleged violations.” 1― The actions performed timely in order to secure the claim will allow reducing the time costs and theywill serve as a guarantee of the execution of the court decision in the case.