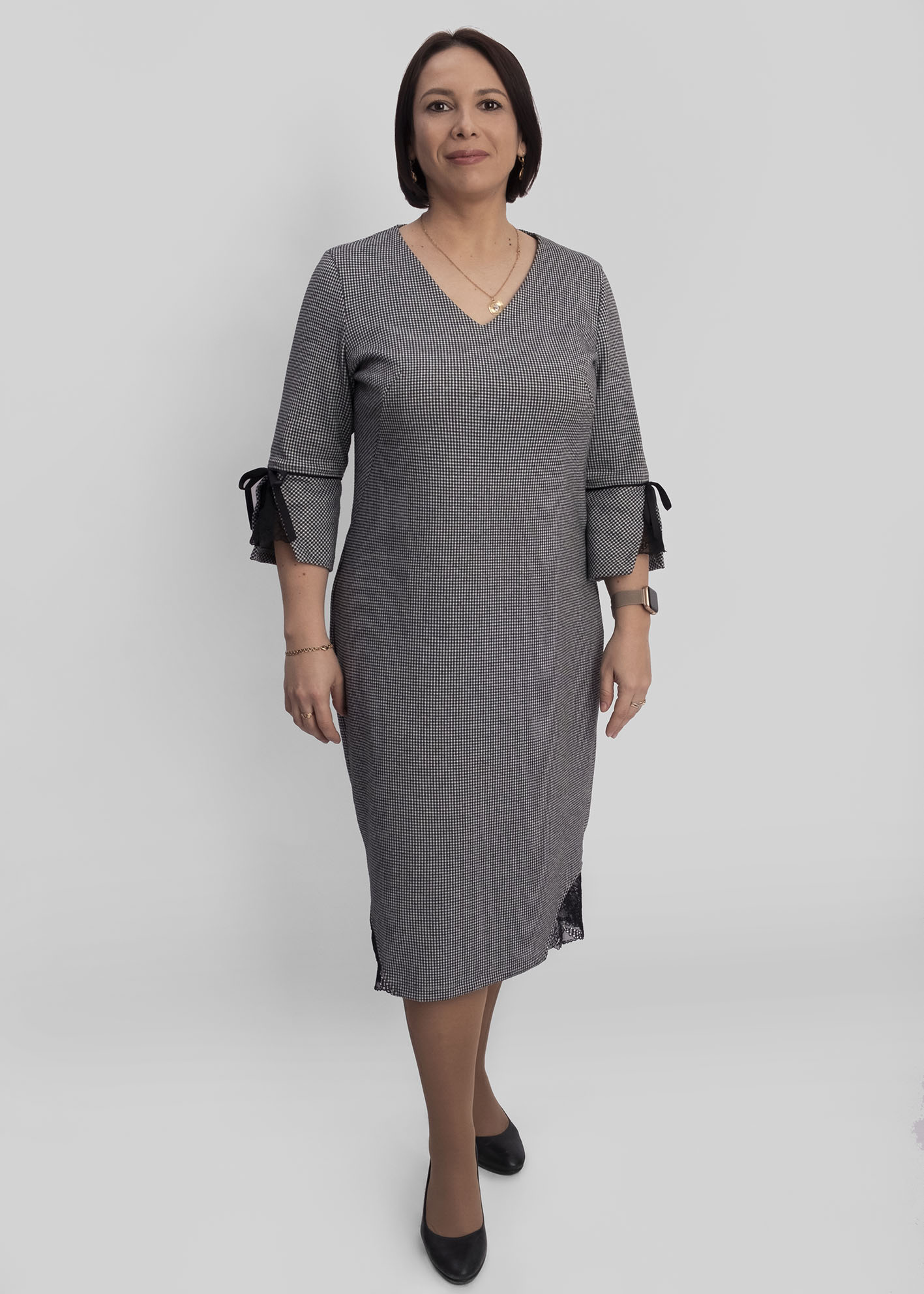 In 2004 Ludmila graduated from Samara State University and gained a Specialist degree as an engineer-chemist. She also has two additional higher educations: chemistry teacher and translator of the German language in the sphere of professional communication.

Ludmila has worked with Zuykov and partners LLC since 2017 and specializes in:

2004 - 2010 Leading engineer of Department for development of new technologies and their introduction of the industrial technology center, JSC "Corporation "Togliattiazot".

2010 - 2014 Head of Department in the preparation and implementation of new technologies, at JSC "Togliatti Institute of nitrogen industry".