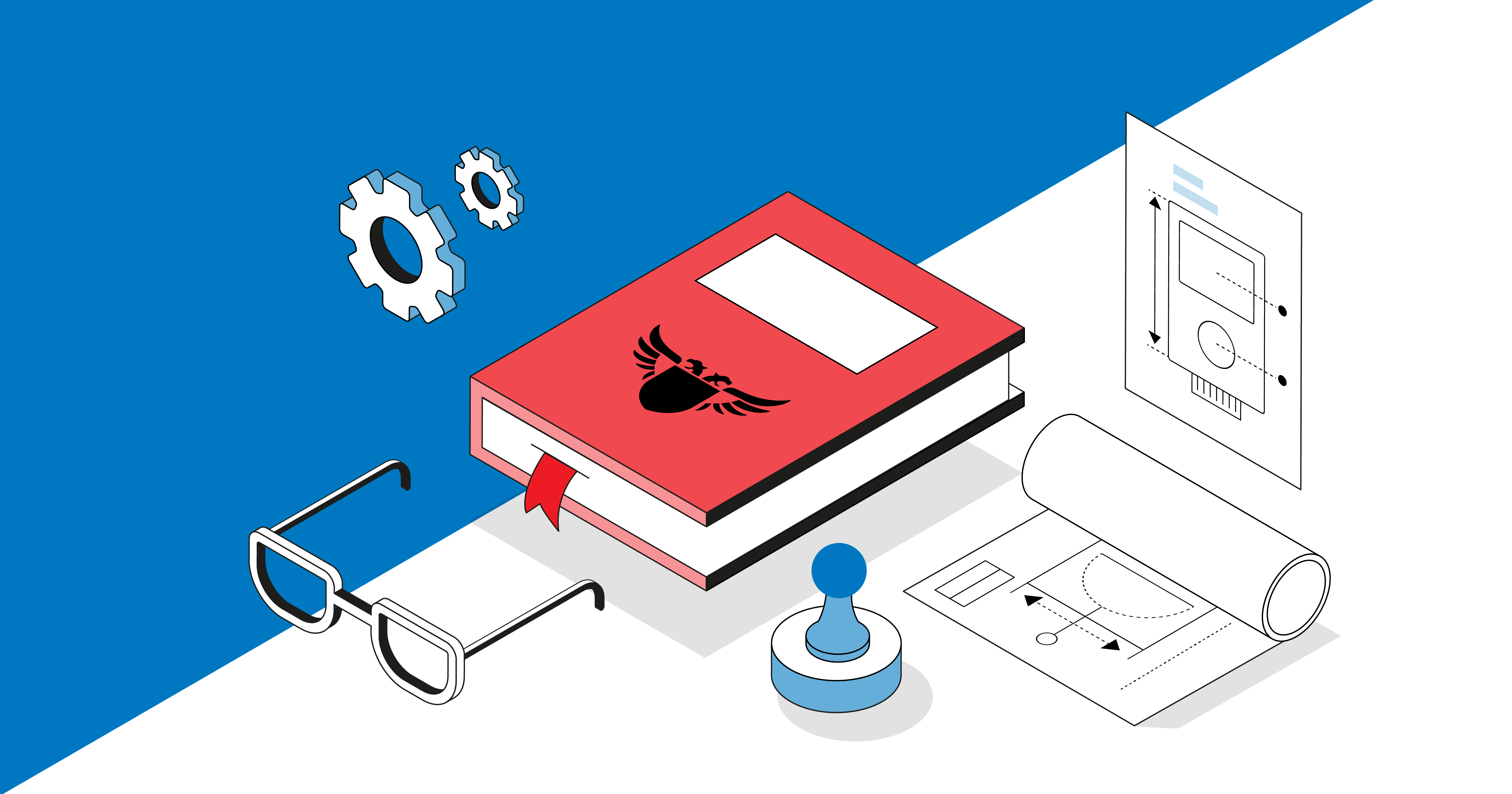 What is an “evergreen patent”? An "evergreen patent" is a permanently renewable patent, i.e., obtained by "artificial" exclusive rights extension. Typically, this patenting strategy applies primarily to the pharmaceutical industry. The original drug manufacturers have used this way to extend their monopoly on the active ingredient in the pharmaceutical market. Often, "evergreen patents" are obtained through the subsequent protection of various additional positive effects from the active substance, its crystalline forms, new derivatives of chemical substances, salts, and complex compounds, as well as the patenting of pharmaceutical compositions, methods of treatment using a previously declared active substance or drug.

One of the best “evergreen examples” is the patent for the active ingredient omeprazole. To many Russians, it is better known as a drug for gastritis and stomach ulcers under the trade name "Omez/Omez."

To date, there are 75 omeprazole trade names in the register of medicines on the pharmaceutical market. Therefore, it is not at all surprising that such a number of generics appeared on the market as soon as all these numerous patents for omeprazole expired because the Ministry of Health included it in the list of approved and recommended drugs for the treatment of the gastroenterological disease.

Generic is a non-patented drug, a reproduction of the original drug for which the patent protection period has expired.

Unfortunately, such practice exists everywhere, and, therefore, the Ministry of Economic Development considered simplifying the introduction of analogs of costly drugs to the Russian market.

To solve this problem and avoid an unjustified endless extension of the validity for medicinal products patents, it was decided to tighten the requirements for reviewing applications for inventions in Rospatent.

Recently, the Order of the Ministry of Economic Development of the Russian Federation of 03/31/2021 No. 155 "On Amendments to the Rules for the Preparation, Submission and Consideration of Documents that Are the Basis for Taking Legally Significant Actions for the State Registration of Inventions, and Their Forms and Requirements for Documents of an Application for the grant of a patent for an invention approved by order of the Ministry of Economic Development of Russia dated May 25, 2016 No. 31", according to which paragraph 77 of the Rules was amended to the effect that an invention cannot meet the condition "inventive step" if the invention is based "on the creation of a chemical compound, which is a form of a known chemical compound (in particular, an isomer, stereoisomer, enantiomer, amorphous or crystalline form) or its derivative (in particular, a salt, solvate, hydrate, complex compound or ether), if such a compound does not show new in comparison with the known compound properties in quality or if qualitatively, not following for a specialist explicitly from the prior art."

In paragraph 47(6) of the Requirements, an amendment was made that "if a certain form or derivative of a known chemical compound exhibits biological activity suitable for the prevention and (or) treatment of certain diseases in humans or animals, reliable information is provided indicating the effect of this form or a derivative on the etiopathogenesis of the disease or the body.

If a certain form or derivative of a known chemical compound exhibits biological activity suitable for the diagnosis of a certain condition or disease in humans or animals, information is provided on the relationship of the diagnostic factor with them.

Other reliable data can also be presented confirming the suitability of a certain form or derivative of a known chemical compound for the prevention, diagnosis, and (or) treatment of the specified disease or condition in humans or animals (obtained, in particular, in an experiment on adequate models)."

At the 13th International Forum "Intellectual Property of the 21st Century", organized by the Chamber of Commerce and Industry of the Russian Federation jointly with the World Intellectual Property Organization, held on April 28-29 in Moscow, possible additional mechanisms against the fight against "evergreen patents" were also actively discussed.

To resolve the current difficult situation related to the problems of patenting and protecting inventions related to pharmaceuticals, it was proposed to introduce a register of active substances with pharmacological activity in the Russian Federation, with the possibility of subsequent introduction of a "patent link" with the normative acts of the Eurasian Economic Union.

As of today, Rospatent has already prepared a draft procedure for introducing the register and is carrying out measures for its technical implementation.

The register will ensure control over the violation of exclusive rights to pharmaceuticals in public procurement and litigation.

In addition, the forum raised the question of the need to impose restrictions on the possibility of registering the maximum selling price for medicines included in the list of essential drugs during the period of validity of the exclusive right certified by a patent, through registration only with the consent of the copyright holder.

As another additional measure, within the framework of amendments to the Law "On Circulation of Medicines", it is necessary to oblige procurement participants and suppliers to provide letters of guarantee that there have been no violations of the exclusive rights of the pharmaceutical companies - originators.

Also, the forum participants believe that it is advisable to agree on Methodological Recommendations for assessing a dependent invention for compliance with its criteria for an invention, which is an important technical achievement and has significant economic advantages. At the same time, the importance of technical achievement in relation to drugs should be assessed from the standpoint of a proven improvement in the therapeutic effect for patients who use the corresponding drug and only based on data from clinical trials.

Thus, the proposed amendments to patent legislation solve the problem of balancing the interests of all participants in the pharmaceutical market.