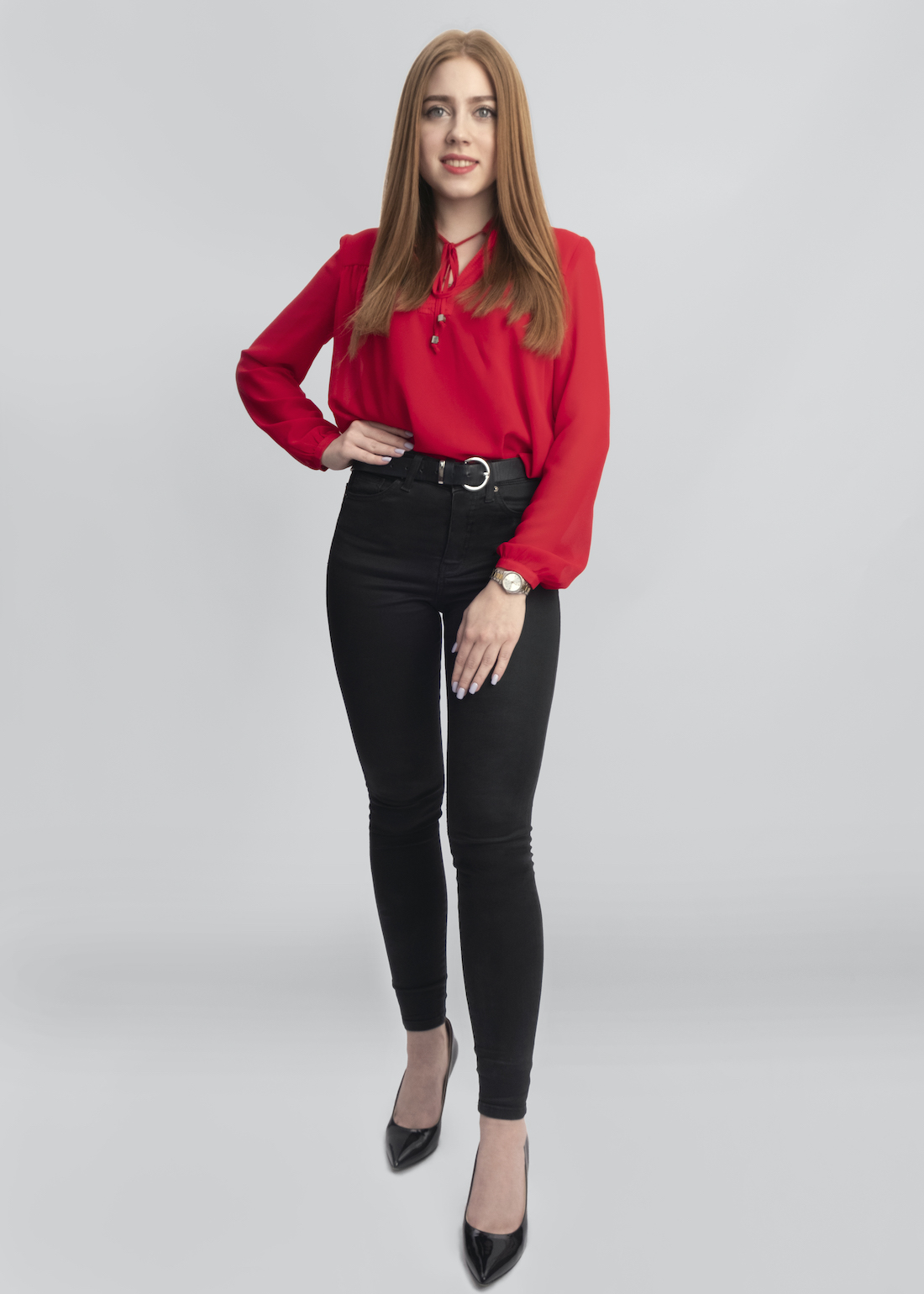 Natalia graduated from the National Research University Higher School of Economics (HSE) in 2019 with a Bachelor’s degree in civil law, and a Master’s degree «Intellectual Property and IT Law» in 2021.

She is fluent in English.

Natalia has been working in Zuykov and partners since 2019 and is in charge of:

2017 - Court clerk in the Moscow District Court of St. Petersburg