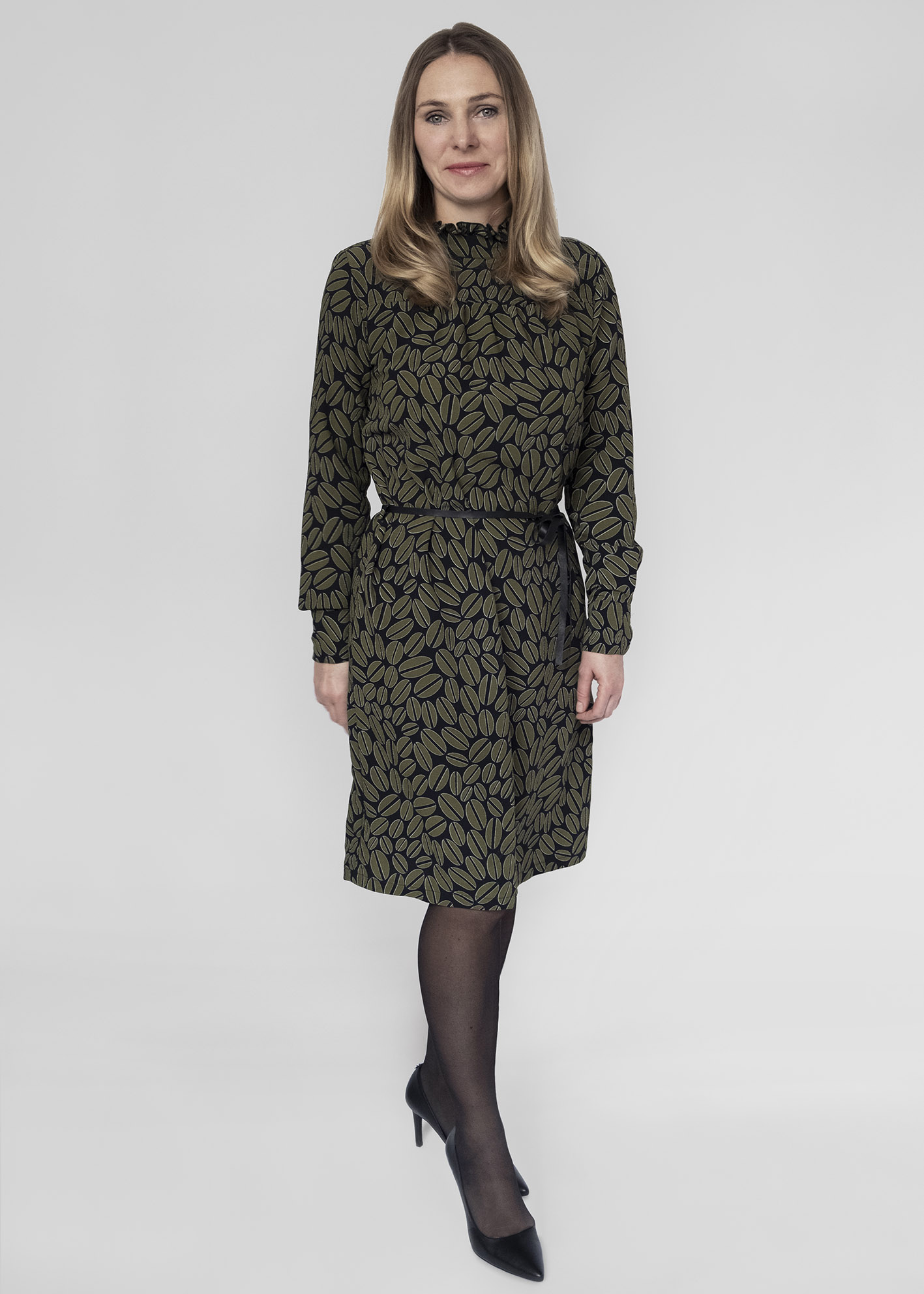 Elena has worked with Zuykov and partners since 2004 and specializes in the field of the development of trademarks and logos.

She is fluent in French and English languages.