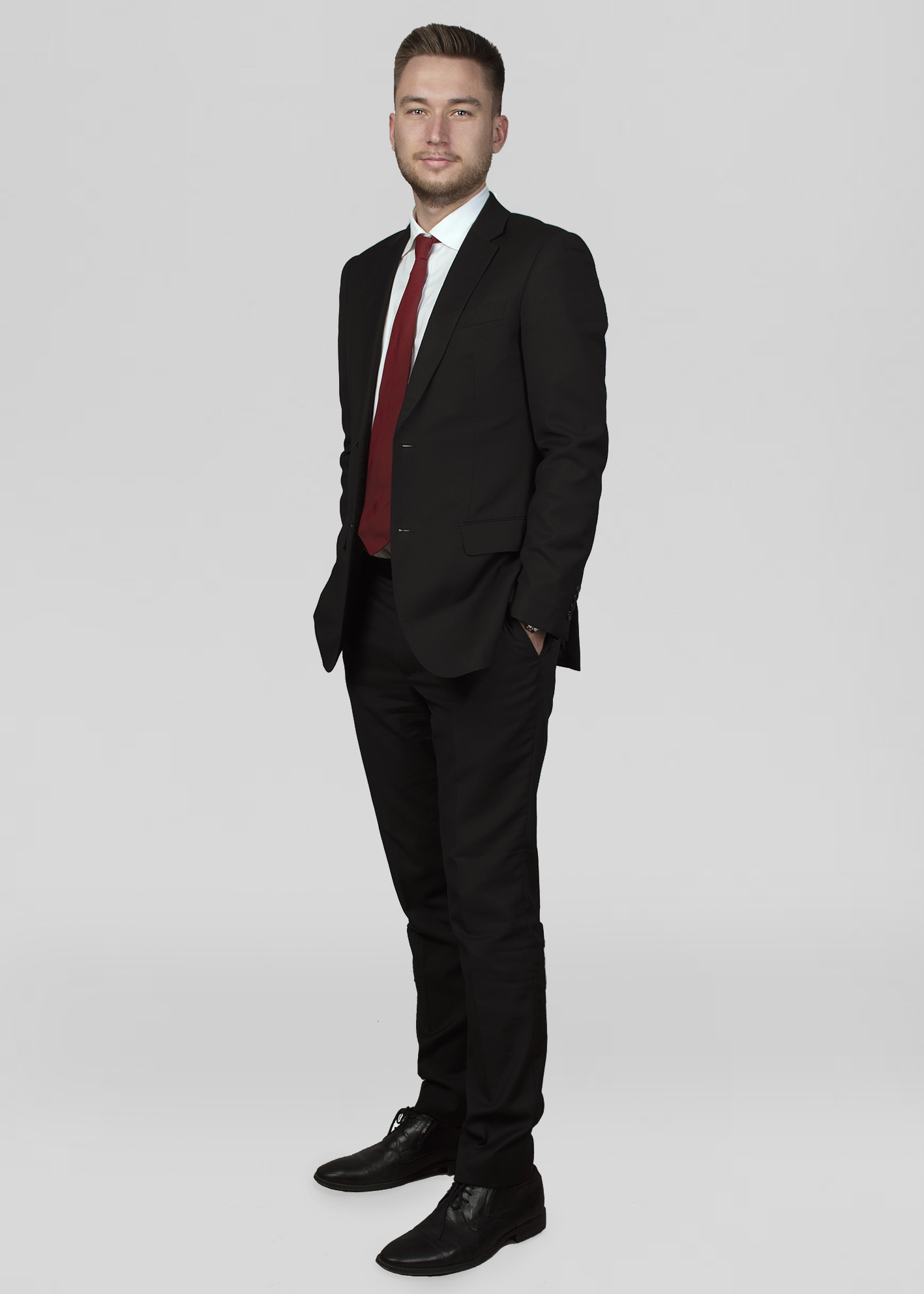 In 2019, he graduated from St. Petersburg State University of Economics with a bachelor's degree in Jurisprudence.

In 2021 he graduated from the Kutafin Moscow State Law University under the program "Master in Intellectual Property and Law of New Technologies".

He has been working at Zuykov and partners since 2021 and is engaged in:

2020 - 2021 - senior lawyer in a law firm specializing in intellectual property;

2017 - Full-time courses on the development of memory and working with information at the Advance School (St. Petersburg).

2018 - Full-time English courses with a native speaker at the Intermediate level at the Orange language school (St. Petersburg).

2021 - Online English courses with a native speaker at B2 level at Lingoda School.

2021, 2022 - Encouraged by gratitude and a certificate for active participation in the IX and X International Legal Forum "Legal Protection of Intellectual Property: Problems of Theory and Practice" (IP Forum)