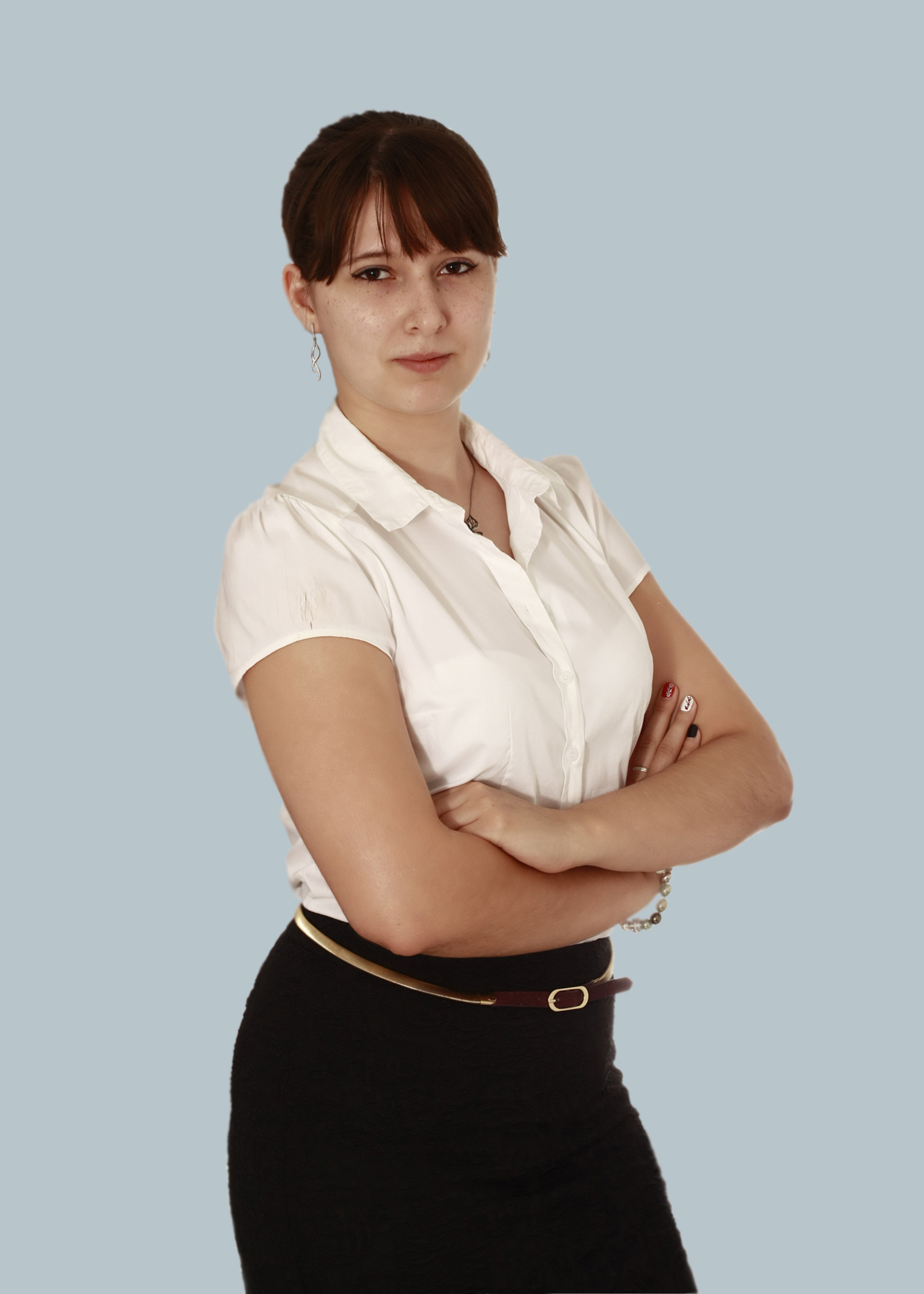 Marianna graduated from National Research Nuclear University MEPhI with a specialist degree in Medical Physics in 2014.

Marianna has worked with Zuykov and partners LLC since 2016 and specializes in:

In 2014 Marianna passed advanced courses in the Russian State Academy of Intellectual Property which was confirmed by the certificate “Program of advanced training for specialists, experts who handle an application on inventions and utility models”.