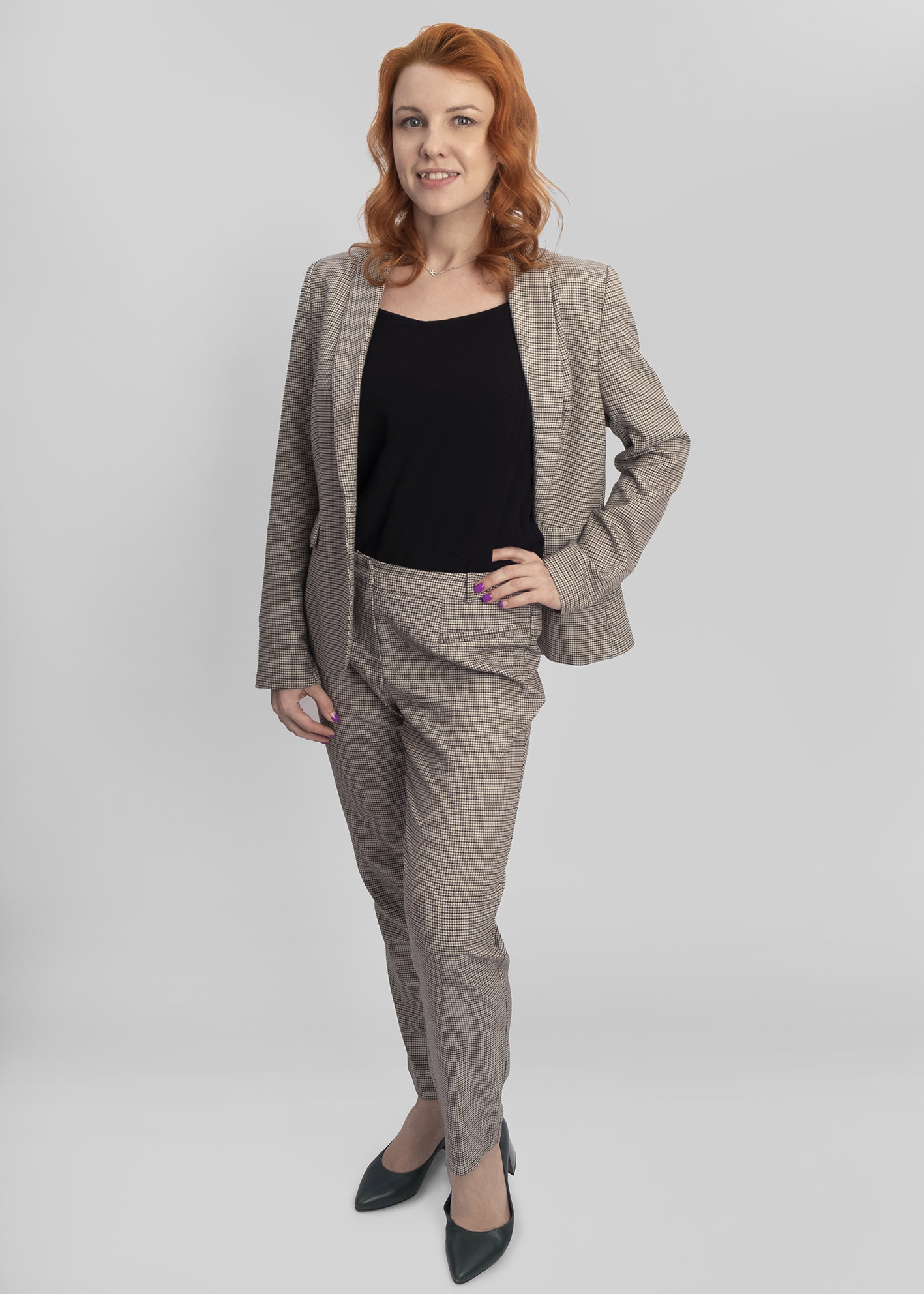 Fluent in English, Spanish, and Japanese.

Ekaterina has worked with Zuykov and partners since 2013 and specializes in:

Ekaterina graduated from the Oriental University established by the Institute of Oriental Studies, Russian Academy of Sciences.

In 2014 she entered the Russian State Academy of Intellectual Property to gain a Master's degree in Jurisprudence.