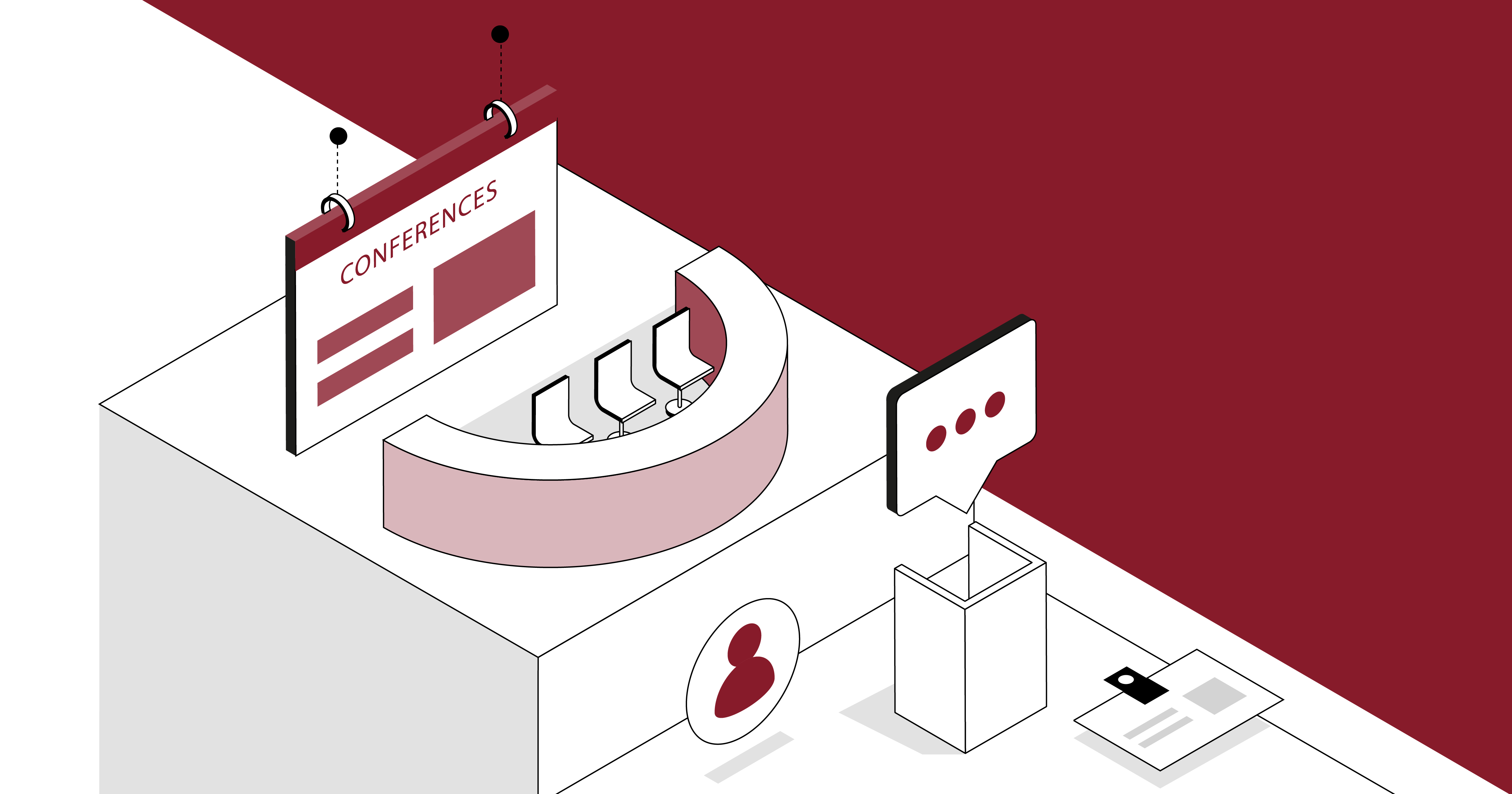 ​Sergey Zuykov noted that “the recently adopted decision (CFSP) 2022/1909 (8th package of sanctions) introduces a ban on the provision of certain services in the European Union to individuals and legal entities from the Russian Federation. Thus, a ban is introduced on the provision of architectural and engineering services, as well as consulting services in the field of IT and legal advice.” The meeting discussed the advisability of introducing retaliatory sanctions against right holders from unfriendly countries. The participants of the working group came to the unanimous opinion that the legalization and introduction of parallel imports for a number of goods is actually a response to the sanctions of unfriendly countries.

According to Dmitry Kuznetsov, the submitted bill should be changed and refocused on the film industry in order to support the domestic entrepreneur. “Cinema theaters as a business are now dying due to the official departure of a foreign competitor. Demand for Russian films is not yet able to cover all the costs of cinemas. Moreover, it is unfair to deprive us of cultural development”, noted the speaker.

Nikolay Komlev, Chairman of the Russian Chamber of Commerce and Industry Council for the Development of Information Technologies and the Digital Economy, presented the position of IT industry associations on IP protection regarding the draft law on compulsory licenses (in terms of software). “At this stage, there are many questions and few answers. Representatives of Russian software producers see no need to introduce a mechanism for compulsory software licensing. At the same time, when introducing such a mechanism, it is necessary to work out a mechanism for putting compulsory licenses into effect in such a way that it does not look like legalization of piracy,” Nikolay Komlev said.

​During the discussion, the participants of the meeting considered options of further developments in the field of intellectual property, analyzed judicial practice, taking into account sanctions measures, and considered the consequences of bans imposed from abroad. Business representatives were able to ask questions and express different positions regarding the Compulsory Licenses Bill.

As a result of the meeting of the Working Group, recommendations for the draft law were adopted, in particular, the need to regulate copyright objects, for which a compulsory licensing mechanism can be introduced, for example, for films.

Source: Chamber of Commerce and Industry of the Russian Federation 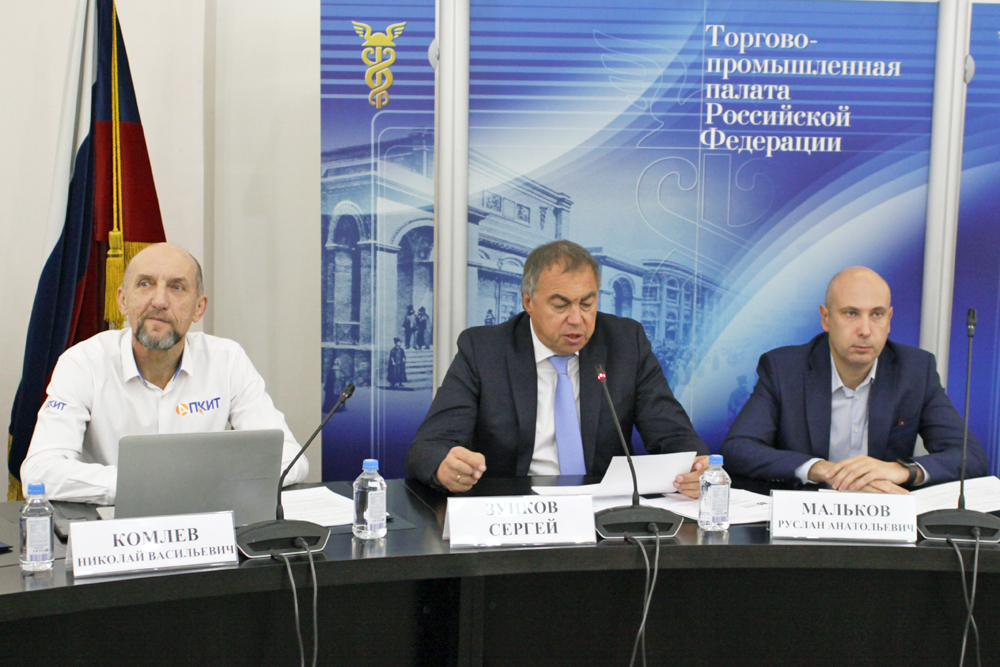