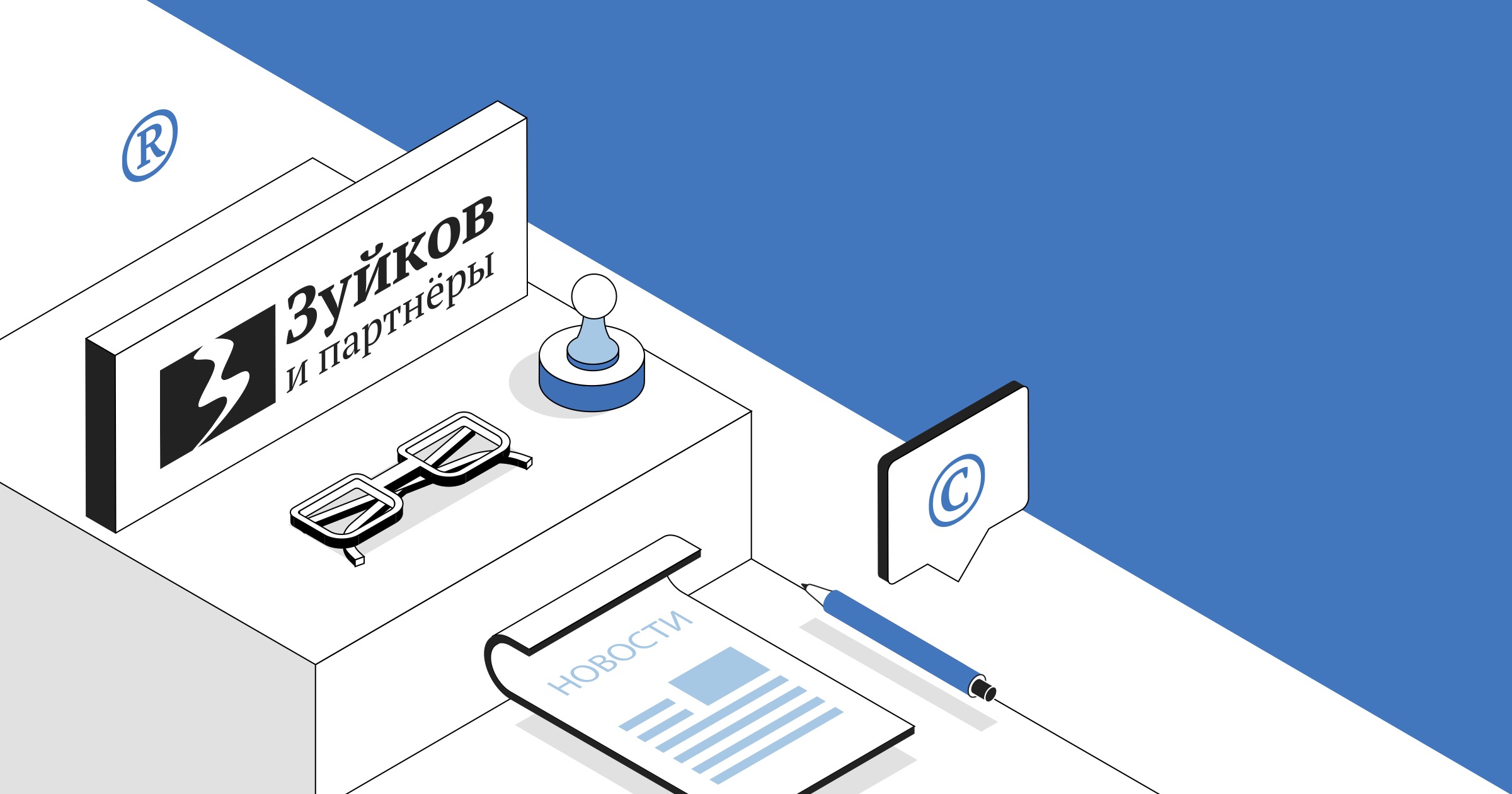 Within the framework of the meeting on improving IP legislation, key issues of legal practice were considered.

One of the main issues was the bill on amendments to the Civil Code of the Russian Federation for the possibility of registration of trademarks and service marks by self-employed citizens instead of individual entrepreneurs. Recommend the RF Chamber of Commerce and Industry to send a letter to the RF State Duma and the RF Government in support of this bill.

The participants also discussed the draft law on the creation of a "Unified register of final recipients of state support for Innovation" and the draft law "on orphan works". The latter raised a lot of questions and, according to experts, needs significant improvement.

During the meeting, the topic of countering piracy and, directly, A.V. Ibatullin was also touched upon. and its affiliated companies.

We also paid attention to judicial practice: for example, the practice of refusing a claim to prohibit the use of a trademark in connection with the presence of a similar trademark in the defendant's possession. Many participants spoke in favor of the need to abolish it. It was agreed that the working group will prepare a list of possible measures and recommendations to change the current practice for the next meeting.