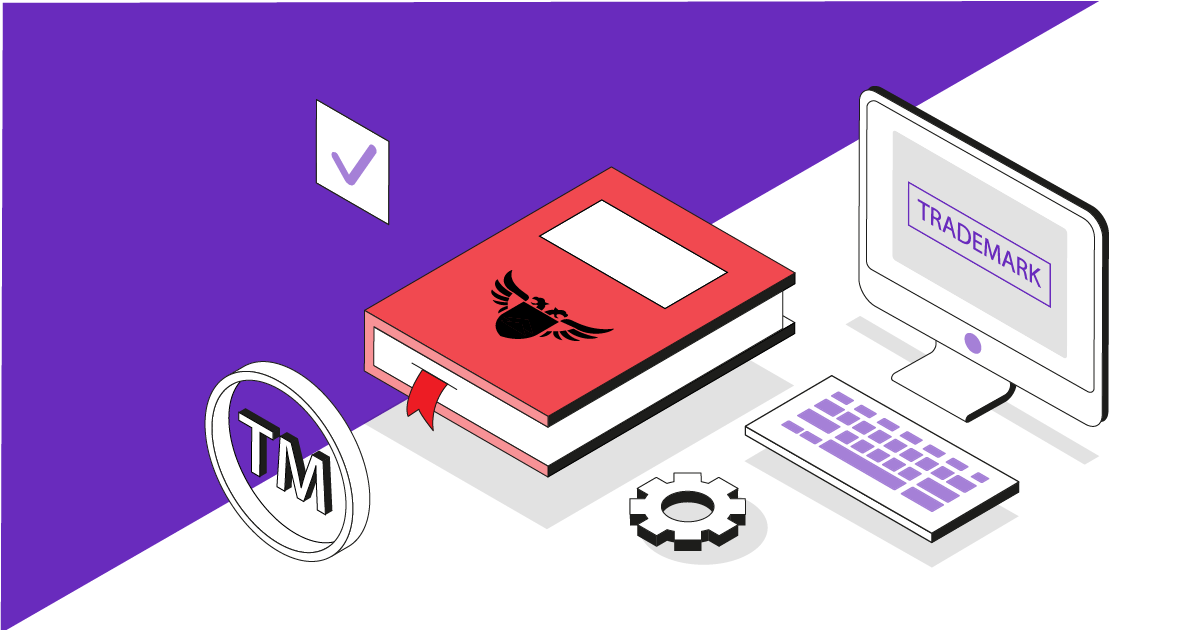 The use of a trademark helps consumers memorize products and choose them in the future. In this case, the sociological survey can help the right holder to prove the recognizability and originality of their own trademark.

A trademark is used to distinguish and isolate products. The ultimate goal of using a visual identity is improving consumer awareness. A trademark is designed to highlight the product in the minds of buyers, to make the product memorable. Therefore, conducting sociological surveys allows professionals to determine the degree of familiarity of a trademark, or the likelihood of misleading consumers through the use of identical or similar trademarks by different manufacturers.

There are several cases where the results of a sociological survey can help the competent authorities to assess the recognizability of a trademark by consumers and the distinctiveness of the designation, as follows.

A sociological survey, regardless of the reason for conducting it, has the following common features.

It is worth noting that the survey can be carried out both at the initiative of the trademark owner, and at the request of another interested person, if there is a legal dispute about the right to a trademark.

Sociological survey when recognizing notorious status of a trademark

According to the provisions of Article 1508 of the Civil Code of the Russian Federation (hereinafter the Civil Code), at the initiative of the right holder who believes that its trademark has become notorious in Russia through intensive use, such a designation may be recognized as a notorious trademark.

In order for a designation to acquire such a status the trademark owner must confirm the recognizability of the visual identity. The Civil Code does not contain a list of information that may serve as evidence of common knowledge. Thus, the right holder may attach to the application any documents which, in its opinion, confirm the publicity of the designation.

The use of the results of a sociological survey in this case can be considered a successful and justified way of proving notorious status. For explanatory purposes, the Ministry of Economic Development of the Russian Federation approved in 2001 Guidelines on Conducting Consumer Surveys on Publicity of Trademark in Russia.1

These Guidelines refer to the following.

Currently, there are no legal provisions governing the procedure for conducting sociological research in this area. There is no uniformly described methodology or list of questions to be posed. Drawing an analogy with a survey in the field of notorious trademarks, we can assume that it is appropriate to ask the following questions:

The results of the survey are attached as evidence of the person’s perception. The authorized body has the right to take into account the results of a sociological survey, but they do not necessarily influence the decision made.

To summarize the above, it is worth noting the following:

1Order of the Ministry of Economic Development of Russian Federation of June 1, 2001 No. 74 On Approval of Guidelines on Conducting Consumer Surveys on Publicity of Trademark in Russia.