The best Russian inventions of the XXI century 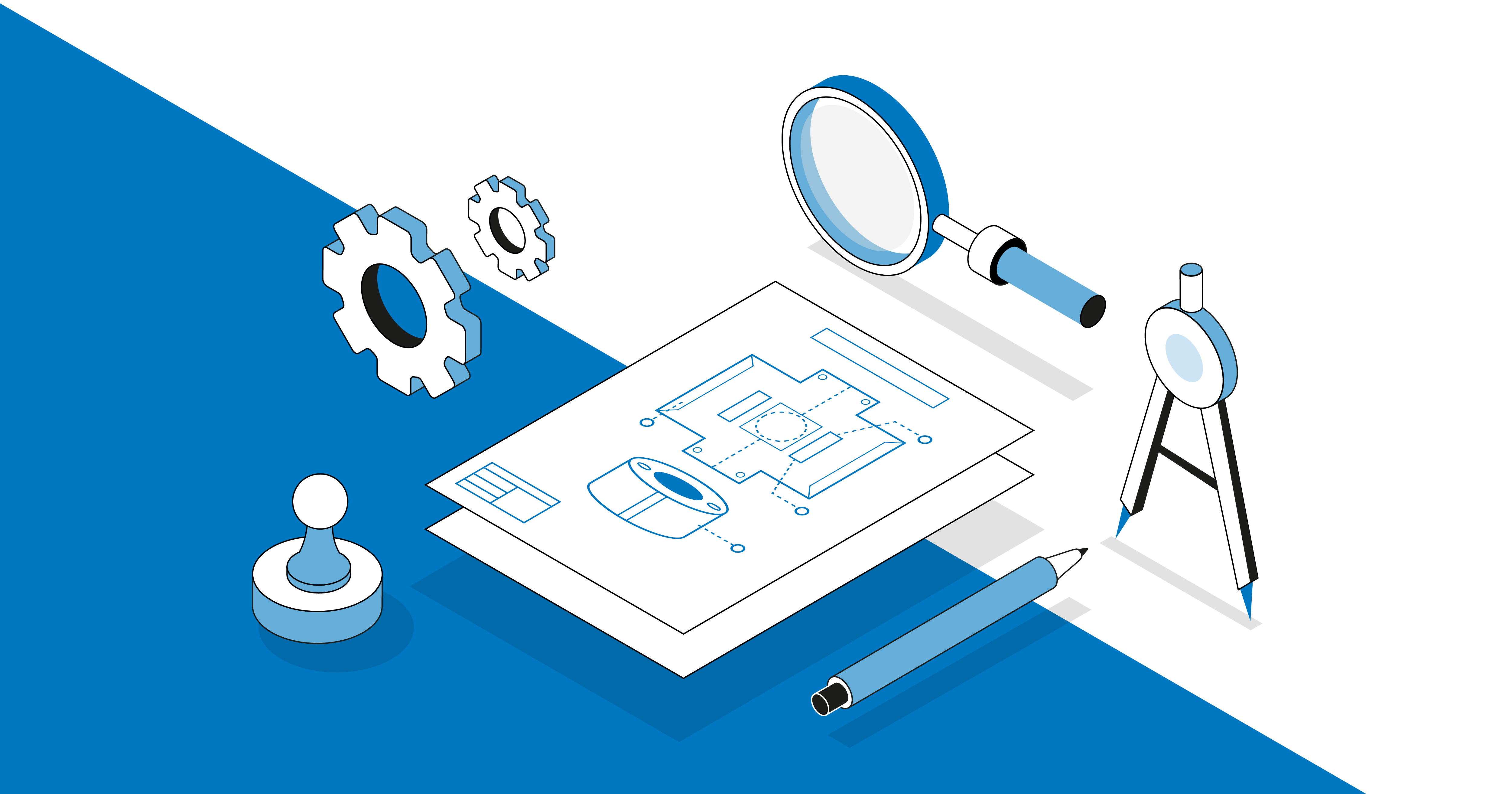 The ceremony of announcing and rewarding the authors of the 10 best inventions of Russia of the first two decades of this century took place on September 29, 2021, during the plenary session of the XXV International Conference of Rospatent "Formation of the Intellectual Property Ecosystem." Although tens of thousands of inventions of Russian scientists are patented in Rospatent every year, 138 inventions were selected by the department's experts, which were subsequently put up for an open online vote, which took place from April 29 to June 1, 2021. More than 17 took part in the online voting 000 people (scientists, experts, patent specialists, inventors, innovators, and stakeholders) from Moscow, St. Petersburg, Samara, Yaroslavl, Omsk, Nizhny Novgorod, Barnaul, Perm, Novosibirsk, Tyumen, Volgograd, Krasnoyarsk, Yakutsk, Vladivostok, and other cities. According to voting results, the following 10 patented inventions were chosen:

2. Patent No. 2448685 "LIPOSOMES CONTAINING OLIGOPEPTIDES - FRAGMENTS OF THE MAIN PROTEIN MYELIN, PHARMACEUTICAL COMPOSITION AND METHOD FOR TREATMENT OF MULTIPLE SCLEROSIS". The Ministry of Industry and Trade and Pharmsintez have patented liposomes with special components for the treatment of multiple sclerosis.

6. Patent No. 2636419 "APPARATUS FOR WALKING ASSISTANCE WITH A SYSTEM FOR DETERMINING DESIRED STEP PARAMETERS IN AN ENVIRONMENT WITH OBSTACLES," patent holder: Limited Liability Company "ExoAtlet."

The above list of patents shows that all of them are for the benefit of humanity. To involve a larger number of people interested in developing different areas of science and technology, the ten best inventions of the 21st century will be made available to the general public. "In the Year of Science and Technology, we held a vote dedicated to the best Russian inventions of the 21st century. These are landmark developments of Russian scientists! ... We will record podcasts about the best inventions and post them on educational information resources and social networks" - said Oleg Neretin, a Director of the Federal Institute of Industrial Property.

With an increase in the number of interested specialists in creativity and invention, the number of applications for registration of inventions will increase, and each of them can, in the future, bring its creators' worldwide fame, enormous benefits for society, and commercial success in the market.