The recovery of judicial costs 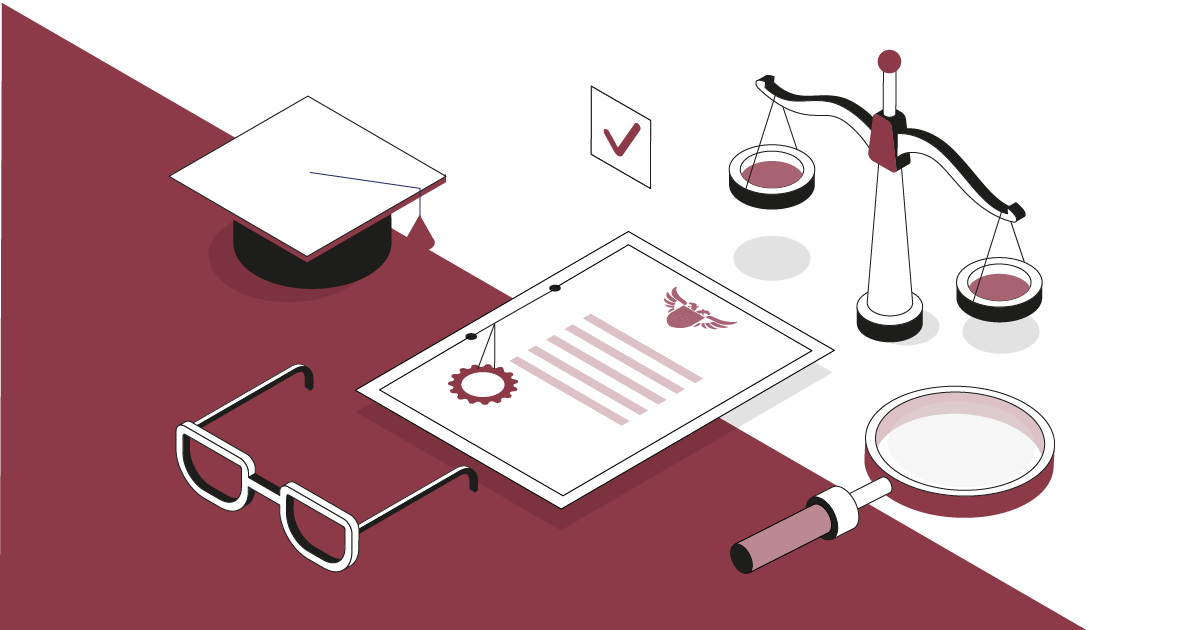 A huge number of judicial disputes between legal entities or individuals result in the recovery of judicial costs from the losing party. But in the disputes with administrative authorities, if they lose the case, it is not customary for some reason to recover the sums of the representative and other judicial costs other than a state fee.

Apparently, many heads do not want to spoil their relations with the administrative authorities, because the latter have much more opportunities to “answer back,” for example, during new checks.

The same refers to the disputes on the subject matters of intellectual property, which are a long list of different situations that business may face, ranging from disputing the decisions of Rospatent regarding the registration of the subject matters of intellectual property to, for example, the disputes on the violation of the exclusive right to a trademark.

However, there are many judicial decisions on the recovery of the judicial costs from the administrative authorities in reference systems and on the Internet, in the case with the subject matters of intellectual property – from the Federal Service for Intellectual Property (Rospatent). Not everyone is ready to “forgive” Rospatent his lost time and nerves, while proving his truth. Below, there are just some of them.

Thus, according to the decision of the Intellectual Property Court of December 10, 2014 in case No. SIP-161/2013, 986,541 (Nine hundred eighty-six thousand five hundred and forty-one) roubles 34 kopecks were recovered from the Federal Service for Intellectual Property (Rospatent) in favor of EuroImp, Limited Liability Company to pay the judicial costs.

Again, according to the decision of the Intellectual Property Court of October 19, 2016 in case No. SIP-670/2014, 307,218 (Three hundred seven thousand two hundred and eighteen) roubles 75 kopecks were recovered from Rospatent in favor of Delta, Limited Liability Company to cover the judicial costs.

However, not everything is so transparent and not in every dispute, where Rospatent is a party to the case, it is possible to apply subsequently to the court and to recover the costs incurred in connection with its consideration in the court.

On December 26, 2015, the Presidium of the Intellectual Property Court approved by its resolution No. SP-23/3 the Certificate on some issues of the payment of the state fee, when applying to the court and paying the judicial costs in the cases considered in the civil and administrative proceedings.

The most controversial issues on the payment in favour of the parties involved in the case, the costs incurred in connection with the consideration of the case in court were analyzed in the Certificate.

The Intellectual Property Court, in particular with regard to the recovery of the judicial costs from Rospatent, notes:

1. In the disputes on appealing against the decisions of Rospatent, the court shall be entitled to refuse to pay the judicial costs in favour of the filer of the statement of claim, who has successfully appealed against the decision of Rospatent, if the court has made the decision being positive for the filer on the basis of the documents not disclosed at the stage of considering the objection by Rospatent (while the filer has not had the objective obstacles to the timely receipt of relevant evidence and its submission to Rospatent);

1.1. This rule shall not be applicable to the right holder, whose trademark has been unlawfully cancelled by Rospatent on the initiative of the third party;

1.2. Another exception to this rule is the cancellation of the Rospatent’s decision in favor of the Plaintiff on the basis of establishing the fact of the abuse of the right on the part of the right holder;

1.3. If the fact of the unfair competition on the part of the right holder is established, the judicial costs of the party, who has appealed against the decision of Rospatent on granting the legal protection to the trademark, shall not be paid by Rospatent.

1. In the case of the refusal to recover from Rospatent the judicial costs recognized as actually incurred and reasonable, the judicial costs shall be distributed on the basis of the actual procedural behavior of the parties involved in the case, but they shall not be laid upon the winning party. At the same time, the court shall determine independently the proportion of such costs;

The practice of paying the judicial costs is very diverse and it largely depends on how much the applicant will be able to justify the sums claimed for the recovery. For the recovery of the judicial costs to the maximum, it is advised to describe fully and in detail the complexity of the case and the volume of the work performed. One should not rely on the payment of the judicial costs in full; the court will find obligatory a way to reduce them. This happens in the majority of the cases. But it is still worth trying to recover them, it will not be superfluous.

Summing up the above, it can be asserted that the recovery of the costs incurred in connection with the consideration of the case in court form the opponent is becoming less and less similar to the “secondary” stage of the proceedings and it is increasingly acquiring the features of the full scale proceedings, where an important role is the analysis of the actual circumstances of the case and their legal qualification.