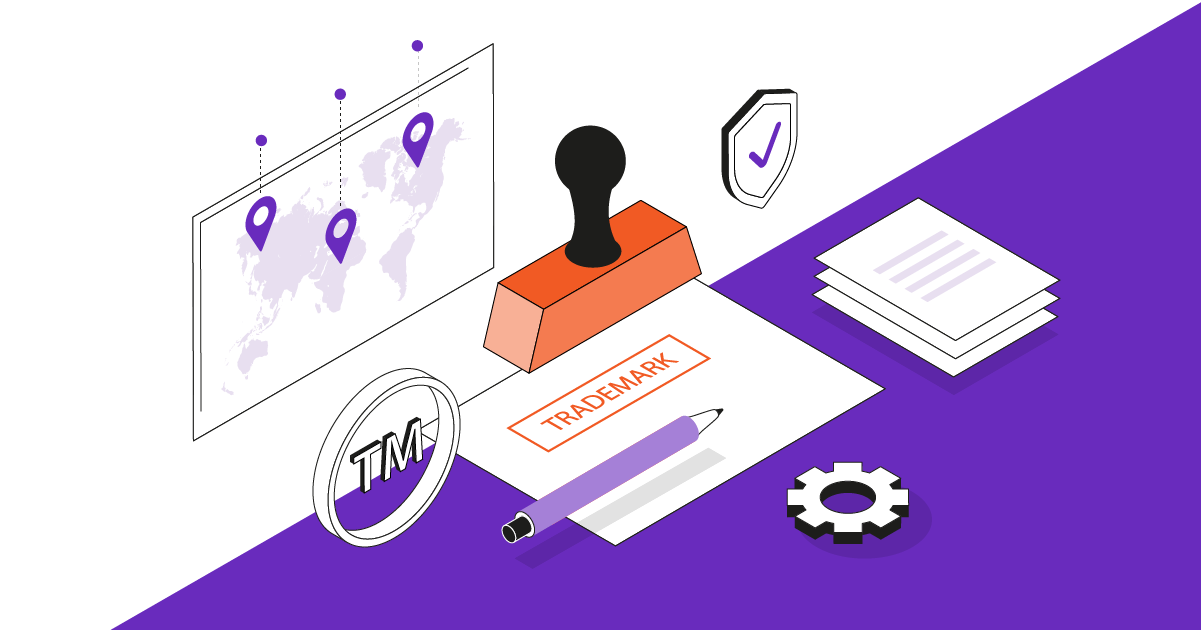 For the representatives of the medical field and the consumers to be able to use a pharmaceutical product, as well as to introduce it to the market, a medicinal product must have a name. The name allows distinguishing the object or the drug having a particular composition, and, in the case of the pharmaceutical industry, reducing the cases of doing harm to the health of the consumers due to confusing.

The Federal Law “On Circulation of Medicinal Products” stipulates the following kinds of the names used in relation to medicinal products and pharmaceutical substances (Paragraph 16-17.1 of Article 4):

Due to the fact that the medicinal products are distributed through retail trade networks, the trademarks may also be used as the name of the drug. In Article 1477 of the Civil Code of the Russian Federation, the trademarks (hereinafter referred to as the TMs) are defined as: “...a designation used for the individualization of the products of legal entities and individual entrepreneurs.” The 5th class of the ICGS is used for the registration of the designations in relation to the drugs.

It follows from the above definitions that they all are the designations used in the pharmaceutical industry, however, they have a different legal status and they differ in their content and the purposes performed. A further analysis allows dividing the concepts into two groups: the first one includes the INNs and the generic names of the drugs; the second one includes the TMs and the trade names of the medicinal products. Such gradation is due to the nature of the designations: the first category of the names performs the task of identifying the active ingredient or substance, and the names of the second category are used for identifying the drug at the commercial markets, i.e. for distinguishing the product among other homogeneous ones (including, according to the composition). It seems possible to assume that the generic names and the trade names, by their nature, are the precursors of the INNs and the TMs, accordingly. Due to this reason, analyzing and comparing the content and the scope of the rights of just the latter concepts will be the most appropriate.

As it has been noted earlier, in addition to the fact that both kinds are used in the pharmaceutical industry and they are the designations used to identify the medicinal product, the INNs and the TMs also have a number of other similar features. Thus, despite the fact that the designations are checked by the different bodies in order to obtain the status as “valid,” the check stages are almost identical in general:

One of the purposes of creating the INNs and the TMs can also be considered as common: both the WHO and the Russian legislator point out to the importance of reducing a risk of confusing the consumers. To achieve the maximum results in this field, there is a bilateral prohibition to the registration of the similar designations: neither the registration of the trademarks being identical to the INNs is allowed, nor the protection of the international nonproprietary names that conflict the already registered TMs is possible.

First of all, it should be mentioned that the concept of the INN has been introduced into the world practice of the WHO, and it is recognized and applied in the Russian Federation in accordance with the norms of the international treaties, to which it is a party. The description of a legal institution of the trademarks is contained in Paragraph 2 of Chapter 76 of Part 4 of the Civil Code of the Russian Federation.

The concepts under consideration differ in a number of the reasons, which can be clearly set forth in the form of a comparative table.

The information presented shows that the INN and the TM have a number of similarities and differences, while the most important thing is the main similarity, which is in the purpose of creating the designations, namely: to avoid confusing the consumer and the possible adverse consequences resulting from this.