The peculiarities of patenting technical solutions in Australia and New Zealand 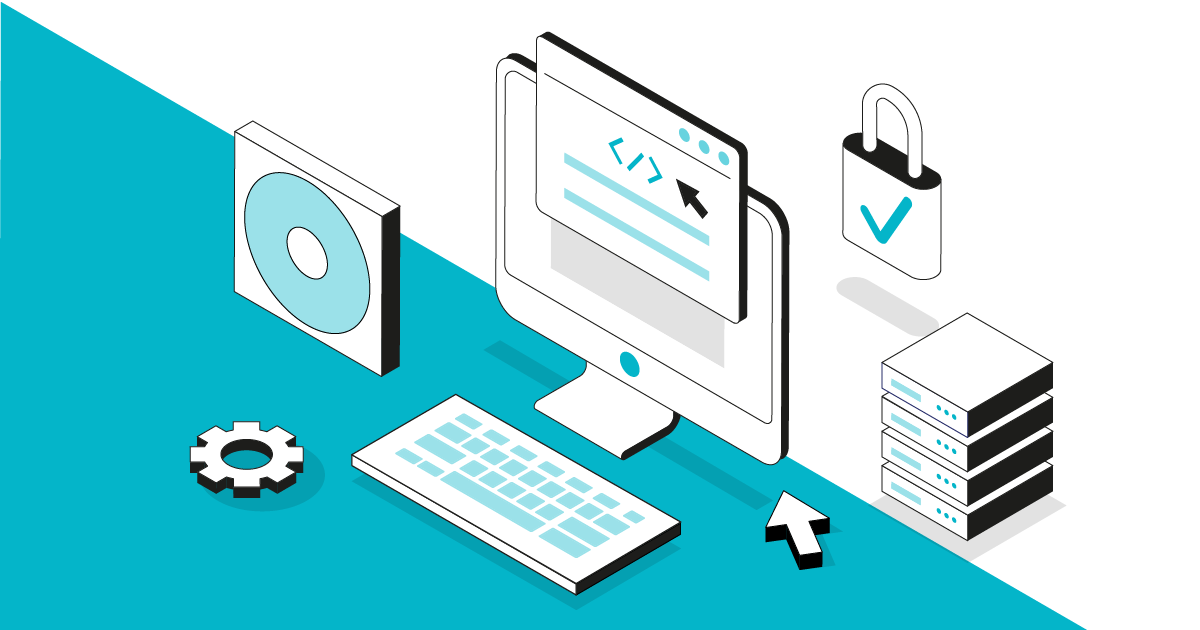 To begin with, it is necessary to consider the subtleties and nuances of patenting in Australia.

The Patents Act 1990 is the main legislative document in the field of the patent law in Australia.  A patent granted by the Australian Patent Office ensures temporary defence to those, who have succeeded in the creation of a useful technology, device, substance, process or method.  Thus, according to the regulatory documents of Australia, the patent defence can be granted to a wide range of inventions. In addition to traditional inventions (such as apparatus and mechanical devices), such solutions as: computer inventions, business methods (a method directly connected with the physical form or device to create a useful product), biological inventions (for example, the living organisms modified in a genotypic or phenotypic way, isolated polypeptides and proteins), microorganisms and other biological materials are subject to patenting.

However, there are also limitations in patenting. In particular, in accordance with the patent legislation of Australia, a human being or a biological process, artistic creation, mathematical models, plans, schemes and purely mental processes cannot be patented.

A standard patent ensures a long-term defence and control over the invention. It lasts up to 20 years from the date of filing the application (or up to 25 years for pharmaceutical compositions). The invention claimed in the standard patent must be new, it must have an inventive step and it must be industrially applicable. These criteria are standard for the majority of the countries in the world. One of the main differences in the consideration of the application in Australia at a substantive examination stage is that the whole process of the substantive examination should take place within 12 months, during which an unlimited number of requests can be sent to the applicant, in response to which the applicant must submit his argument. If within the above period the applicant fails to persuade the examiner that the decision claimed by him is patentable, he also has a possibility of carrying out a re-examination, subject to the payment of a prescribed fee.

The disadvantage of the standard patent is long carrying out the examination. In order to speed up and stimulate applicants, a patent for innovations has been introduced. The patent for innovations is in effect within up to eight years and it is designed to defend the inventions that do not comply with the inventive step required by the standard patents. This is a relatively quick and inexpensive way to obtain defence for a new device, substance, method or process.

By its essence, the innovation patent is an equivalent to a patent for a utility model.

Now, let us consider the possibilities of patenting technical solutions in New Zealand.

As in many countries around the world, the patent legislation of New Zealand has a number of the solutions that cannot be patented as an invention. Such solutions include computer programs, human beings and the biological processes of their formation, the methods of treating human beings in a surgical or therapeutic way, the methods of diagnosis practiced on human beings, plant varieties. In all other issues, the consideration of the application is carried out in a manner similar to the procedures established in the majority of the countries of the world.