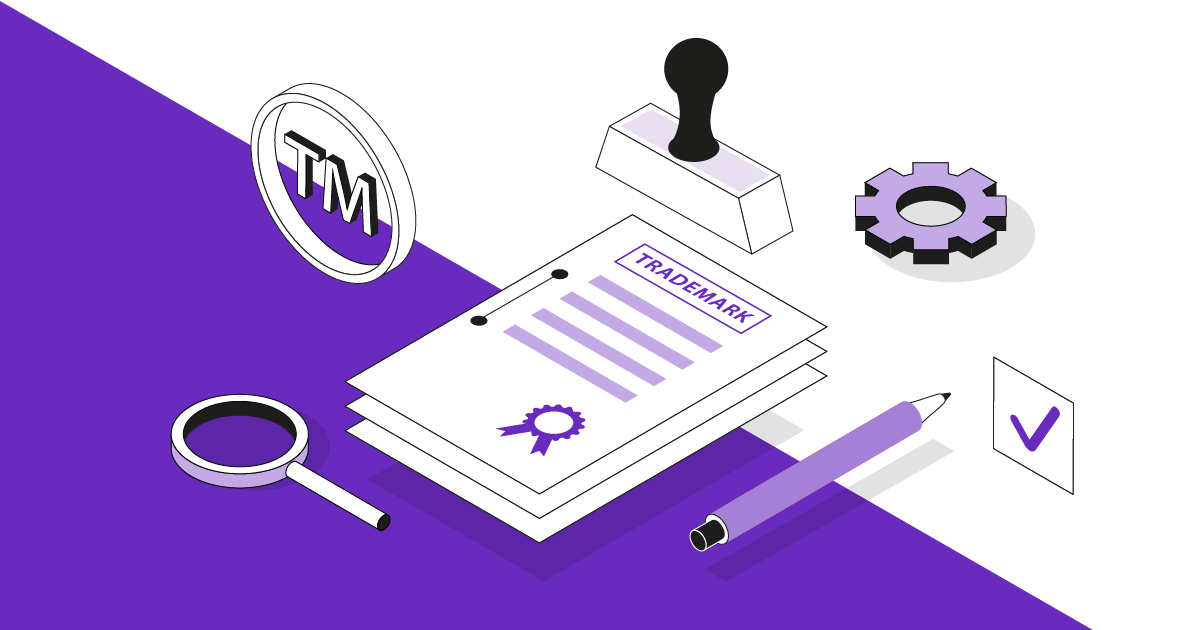 The commercial markets in digital space are a popular and progressively developing field of the commodity-money relations. The benefits of the e-commerce are obvious to all participants of the legal relations: thanks to the digital commerce, entrepreneurs and consumers save time, money and efforts.

Despite the fact that almost any trade subject matter contains a result of the creative labour or the means of individualization, while discussing the issue of monetization of the intellectual property rights, it will be correct to consider the methods for gaining profit directly on the use of the latter, rather than on the material embodiment of the results of the intellectual labour.

Monetization as a source of incomes

Perhaps, due to the fact that the term “monetization” does not cause obvious problems for the definition, there is not a clearly formulated, corresponding to the current situation of the market relations description of the term in the scientific literature. The description of “monetization” as “... a use (of something valuable) as a source of profit” can be considered as appropriate, but brief.[1]

Taking into account a real state of affairs, “monetization” should be defined as: an activity related to gaining income as a result of the sale or use of any subject matter, or an action to establish the valuableness of the subject matter in a monetary equivalent.

Monetization of the intellectual property rights

The modern inventors and rights holders of intangible assets are the owners of a huge potential for a profitable use of the results of the intellectual labour and the means of individualization. An unbounded space of the digital market and the absence of the need to be bounded to a territorial subject matter make it possible to make commercial offers to an unlimited number of persons.

Depending on the nature of the use of the intellectual property rights, it is possible to distinguish the following methods for monetization:

Despite the advantages of monetization that objectively present in the electronic networks, such as the absence of the territorial bounds, the reduction of the economic and labour costs, it is worth remembering that in addition to the bona fide users, there are also the violators on the Internet space, who also use the advantages of the electronic networks, but for their own purposes. The violators can use other people's results of the intellectual activity and the means of individualization without consents of the right holders; therefore, when monetizing the intellectual property rights in digital space, it is necessary to pay attention to their protection and defence from the illegal use.