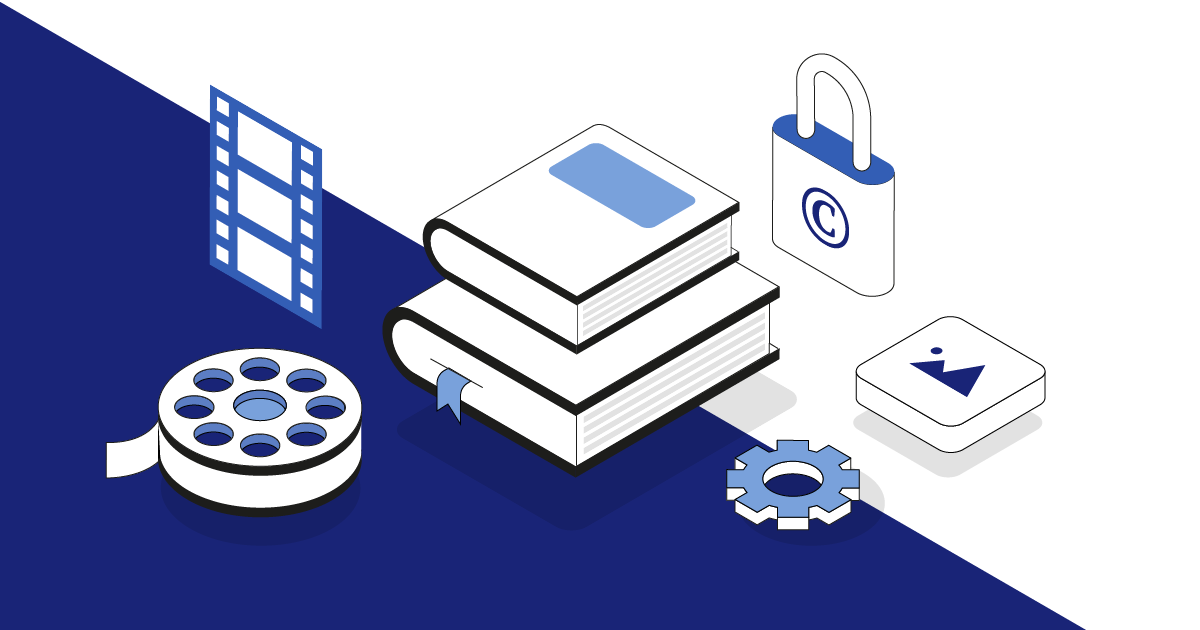 Know-how (from English know how — “to know how”) or a manufacturing secret is the information of any nature(inventions, original technologies, knowledge, skills, etc.) that is protected by a commercial secret regime and can be asubject of purchase and sale or used to achieve a competitive advantage over other business entities.The phrase “know-how” has been first introduced into common practice by the English judicial practice and initially ithas been an expression “to know how to do it.” We fist learned this term, which is familiar to us in the form “know-how,”when it was used in the American judicial system (case “Dizend vs D.Brown,” 1916).On June 14, 1962, pursuant to Resolution of the Council of Ministers of the USSR No. 607 “On Improving Protection ofthe State Interests in the Field of Inventions and on Further Improving the Arrangement of Invention Activities in theUSSR,” the All-Union Association Licensintorg was established, which was focused on the international technologicalexchange with the foreign countries on a commercial basis, which was delegated by the state an exclusive right to selllicenses for technologies abroad.Thus, since 1962, the term know-how has begun to be used in the USSR as well. The conditions of the licenseagreements for the sale of rights to know-how have been formed taking into account international practice and based onthe legislation of the licensee countries. And this was justified, because the know-how concept in domestic legislationhas been absent.In addition, during the Soviet Union this term was used in the license agreements, drawn up by the Council for MutualEconomic Assistance (an intergovernmental economic organization, which operated in 1949-1991. It was established bya decision made by the Economic Meeting of the representatives of Bulgaria, Hungary, Poland, Romania, the SovietUnion and Czechoslovakia. The CMEA headquarters were in Moscow).However, at the domestic level everything was the opposite. During the Soviet period, the legal nature of know-howcontradicted the ideology of the ruling communist system, because, there were no commercial relationships as such, andthere were the rules prescribing to disseminate the achievements in the production field between enterprises, it was atradition to share experience, up to the extent that the achievements of the military industry, which could be used incivilian products, were disseminated widely.So, the following was stated in Resolution of the Central Committee of the CPSU and the Council of Ministers of theUSSR of September 3, 1970 “On a mutual use of scientific and technological achievements by the ministries andinstitutions of the USSR and by the enterprises and organizations subordinated to them”: “To oblige industrial andconstruction ministries and institutions of the USSR to take measures aimed at a radical improvement of the use of scientificand technological achievements of other sectors of the national economy and at a transfer of their own achievements to thesesectors, as well as to increase the responsibility of subordinate enterprises and organizations for the timely and full use of theseachievements.”Subsequently, the term know-how was used in the Soviet legislation and the Russian legislation with the followinginterpretations:a “trade secret” is in the Law of the RSFSR “On Property in the RSFSR” of December 24,1990; a “commercial secret” is inthe Law of the Russian Federation “On Competition and Restriction of Monopolistic Activities on Commodity Markets” ofMarch 22, 1991.In fact, before the collapse of the USSR, there had been no legal protection of manufacturing secrets. For the first time inthe domestic legislation the “manufacturing secret (know-how)” is enshrined in Article 151 of the Fundamental Principlesof the Civil Legislation of the USSR and the Republics, the Supreme Soviet of the USSR of May 31, 1991 No. 2211-1,which established granting the legal protection to the holder of the particular information from the illegal use of it bythird parties and the reimbursement by them for the damages in case of the illegal use of it.Granting the legal protection to the “manufacturing secret” (know-how) as a result of intellectual activities wasintroduced into the legislation of the Russian Federation on January 1, 2008 by the introduction of Part Four of the CivilCode of the Russian Federation.In the Civil Code of the Russian Federation (hereinafter referred to as the C.C.R.F.), Chapter 75 is devoted to the topicrelated to the right to a manufacturing secret (know-how).Article 1465 gives the following definition to the term know-how: A manufacturing secret (know-how) shall be deemed theinformation of any nature (production, technological, economic, organizational and others) about the results of intellectualactivities in the scientific and technological field and about the methods of carrying out the professional activities that has areal or potential commercial value due to the fact that it is unknown to the third parties, if this information is not freelyaccessible to the third parties on legal grounds, and the holder of such information takes reasonable measures aimed atkeeping it confidential, including by introducing a commercial secret regime.

The protection of a commercial secret shall be carried out by organizational and legal methods, namely:– the information protection system established by its holder should ensure its effective functioning and it shouldprevent unauthorized dissemination of the protected information;– the state shall guarantee the prevention from an unfair competition by way of the proceedings in respect of thepersons, who have assumed illegally, used or disclosed the information that was a confidential one, including acommercial secret of its holder.At the same time, those guilty must return to the holder of the information its value, determined at the moment of filinga claim for its return, as well as to return or reimburse all income that they have gained or should have gained from thisinformation, starting from the moment, when they have learned or should have learned about the illegal assignment anduse of the information.