How to protect a recipe? 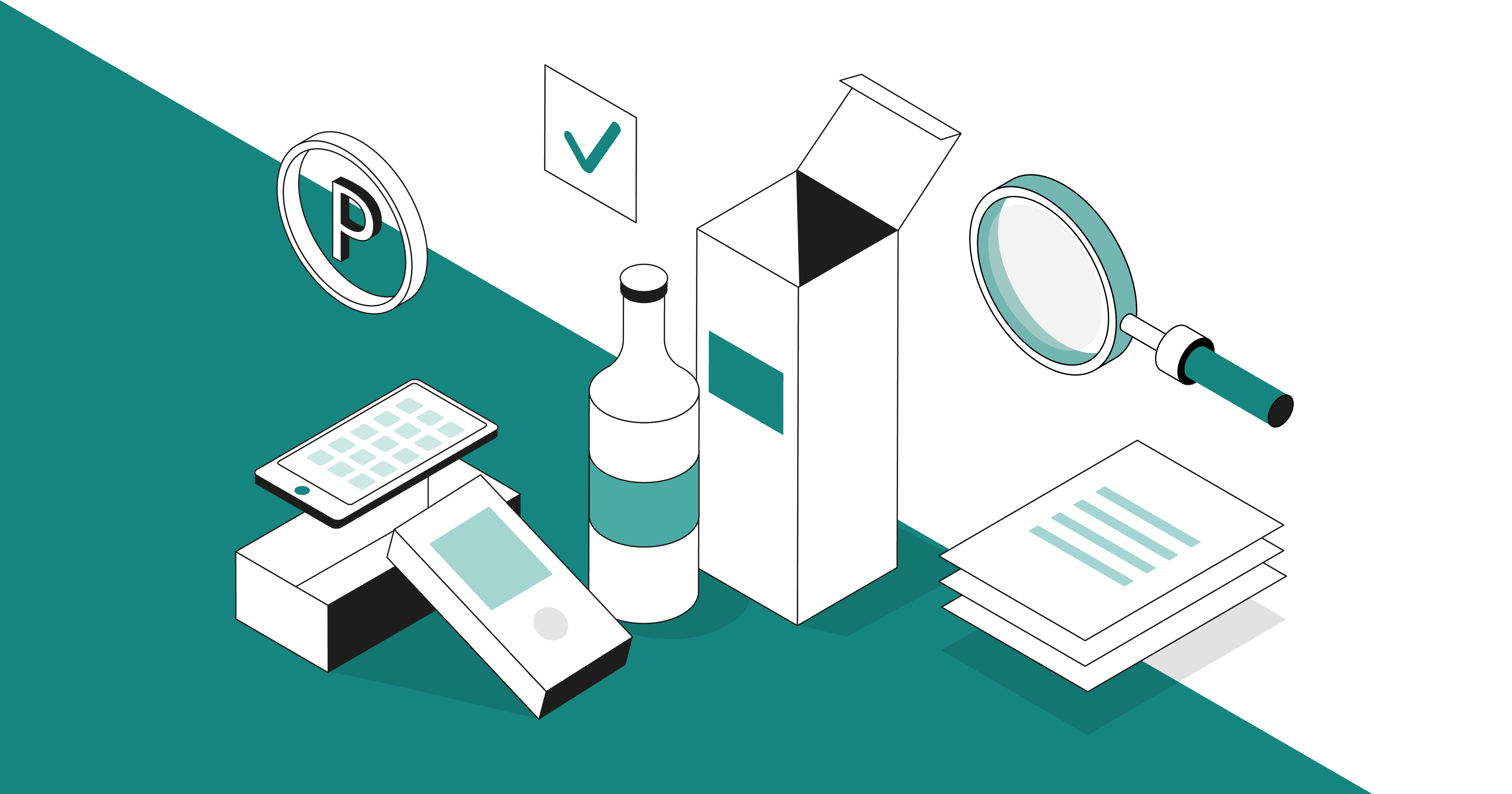 The French philosopher, culinary specialist, lawyer of the 18-19th centuries, Jean Antelme Brillat-Savarin, wrote in one of his books: “Tell me what you eat; I'll tell you who you are." Indeed, every day we are faced with various variations of food preparation - from simple-cooked products to the most complex gourmet dishes. The recipe of this or that dish can be associated with a certain person, become the hallmark of a chef, a restaurant, and even an entire country. But how can a recipe be legally protected?

1) Copyright. In paragraph 5 of Art. 1259 of the Civil Code of the Russian Federation clearly states that "copyrights do not apply to ideas, concepts, principles, methods, processes, systems, methods , solutions to technical, organizational or other problems, discoveries, facts, programming languages, geological information about the subsoil." Accordingly, a culinary recipe cannot be copyrighted as an idea, concept, method, process, system or way of preparing a dish that a person has thought up in his head and not put into an objective form. At the same time, paragraph 1 of the above article contains an open list of objects of copyright, one of which is works of literature.

At the same time, by virtue of paragraph 2 of Art. 1260 of the Civil Code of the Russian Federation: “the compiler of a collection and the author of another composite work (an anthology, encyclopedia, database, website, atlas or other similar work) owns the copyright for the selection or arrangement of materials (compilation) they have carried out.” This allows us to conclude that in the collection of recipes, from the point of view of copyright, the selection or arrangement of the recipes themselves, and not the text of the recipe as such, can be protected.

2) Patent law. In accordance with paragraph 1 of Art. 1345 of the Civil Code of the Russian Federation, patent rights are intellectual rights to inventions, utility models and industrial designs.

2.1) Invention. According to Art. 1350 of the Civil Code of the Russian Federation: “as an invention, a technical solution is protected in any field related to a product (in particular, a device, substance, microorganism strain, plant or animal cell culture) or a method (the process of performing actions on a material object using material means), including the use of the product or method for a particular purpose.” . In this regard, the recipe may be granted legal protection as an invention under the patent of the Russian Federation as a method of preparing a particular dish. However, it should be noted that the above article also specifies the conditions for granting legal protection to the invention: novelty, inventive step and industrial applicability. Only under these conditions can a culinary recipe be protected as an invention.

The fourth part of the civil code reveals the conditions for the patentability of an invention. Thus, an invention is new if it is not known from the prior art. This means that the recipe intended for registration as an invention must be different from all previously created inventions included in the known state of the art, i.e. differ from the information that became publicly available in the world before the priority date of the invention. With respect to the second condition of patentability, an invention has an inventive step if it does not clearly follow from the state of the art for a person skilled in the art. This criterion of so-called "non-obviousness" means that a patent for an invention can only be granted in relation to a recipe that is truly an innovative result of the creative work of the inventor of the recipe. Finally, the third condition for patentability is industrial applicability - that is, the possibility of use in industry, agriculture, health care, other sectors of the economy or in the social sphere. In other words, a recipe should not just be an idea or idea: there should be a real possibility of preparing a dish according to such a recipe.

It is important to understand that in this case, right protection is granted to the method of preparation of a particular dish, and not to its final result.

2.2) Industrial model. In accordance with paragraph 1 of Art. 1352 of the Civil Code of the Russian Federation “as an industrial design, the solution of the appearance of a product of industrial or handicraft production is protected.

An industrial design is granted legal protection if it is new and original by its essential features.

Features that are solely due to the technical function of the product are not protected features of an industrial design.

A dish will be new if the totality of its essential features of appearance (i.e., features that determine the aesthetic features of the appearance) is not known from information that became publicly available in the world before the priority date of the industrial design. A dish will be original if its essential features are due to the creative nature of the features of the dish, in particular if, from the information that has become publicly available in the world before the industrial design priority date, there is no known solution to the appearance of a dish of similar purpose that produces the same general impression on an informed consumer as it does an industrial design reflected in the images of the appearance of the dish.

Thus, in this case, legal protection will not be granted to the method of preparation, but to the appearance of the dish, if it is new and original.

3) Production secret (know-how). In accordance with paragraph 1 of Art. 1465 of the Civil Code of the Russian Federation “a secret of production (know-how) is information of any nature (industrial, technical, economic, organizational and others) about the results of intellectual activity in the scientific and technical field and about methods of carrying out professional activities that have actual or potential commercial value due to their being unknown to third parties , if third parties do not have free access to such information on a legal basis and the owner of such information takes reasonable measures to maintain their confidentiality, including by introducing a trade secret regime. By virtue of clause 144 of Decree No. 10 , “preserving the confidentiality of information precisely by introducing a trade secret regime is not mandatory.”. In addition, as an object of intellectual property, a production secret (know-how) is not subject to mandatory state registration.

Information about the secret of production (know-how) is not published in any open registry and third parties do not have access to it. Thus, this way of legal protection of a culinary recipe is suitable if the owner of the recipe has the goal of keeping it secret.

Thus, depending on the purpose pursued by the author of the prescription, there are several ways of legal protection of such a prescription. However, when determining how to protect a culinary recipe, it is necessary to determine what exactly is important in the protection of a culinary recipe: the selection or arrangement of recipes in a collection, the method of preparation, the appearance of the dish, or the confidentiality of the recipe.