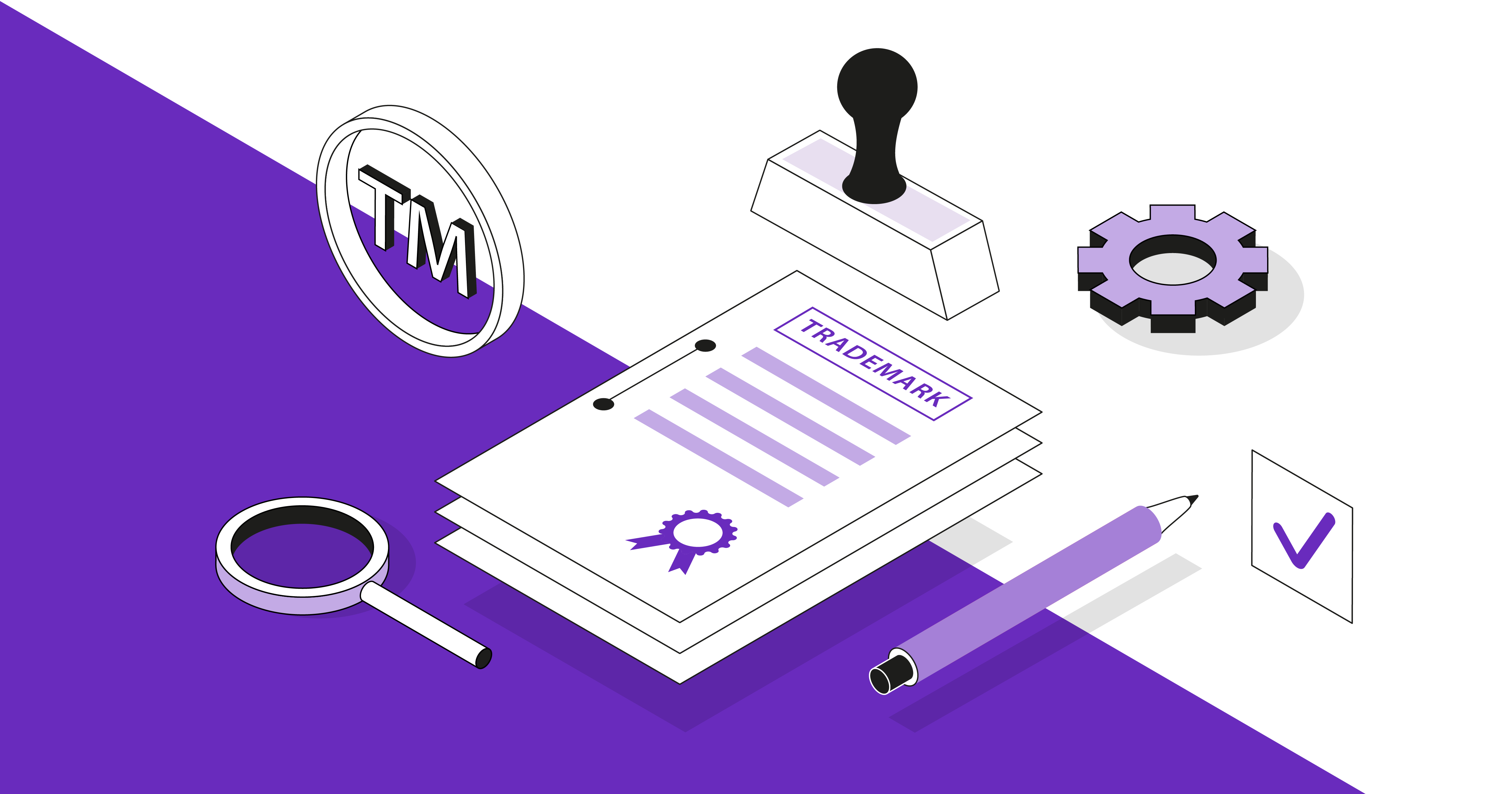 So far, 299 people have been registered in Russia well-known trademarks, the first of which is the designation "ИЗВЕСТИЯ".

According to Article 1508 of the Civil Code of the Russian Federation, the conditions for recognizing a designation as well-known in Russia are as follows:

There is no final list of evidence that guarantees recognition of the designation as well-known; in accordance with paragraph 17 of the relevant administrative regulation documents containing the following information:

At the same time, the practice of successfully canceling Rospatent's refusals to recognize designations as well-known is much greater than the reverse one. In most cases, refusals are considered invalid either due to Rospatent's unjustified evasion from analyzing the evidence or its misinterpretation of the concept of "common knowledge."

For example, if Rospatent ignored that public knowledge may be a consequence of intensive use of the trademark and the result of "a long, well-known history of designation," as in the trademark case UAZ.

In case N C01-1371/2020, the court overturned the refusal of Rospatent concerning the designation "РОЛЛТОН" for another reason – the authority mistakenly proceeded from the need to prove the wide popularity of the applicant and not the designation. At the same time, the determining factor is the general knowledge of the claimed designation to consumers and not the knowledge of the applicant who applied for recognition of the specified fact.

In trademark case МЕРКАТОР, Rospatent incorrectly assessed a different factor - the lack of positive dynamics in the copyright holder's financial performance- and considered it a ground for refusing to recognize the designation as well-known.

Rospatent's refusal to recognize designations as generally known remains in force if the court confirms that the conditions for such recognition are not met. For example, in the case of the designation "Baikal", the applicant could not challenge Rospatent's refusal since only a combined trademark could be recognized as well-known БАЙКАЛ, which does not yet indicate that its verbal element is generally known.

In accordance with clause 3 of Article 1508 of the Civil Code of the Russian Federation, legal protection of a well-known trademark also applies to goods that are not homogeneous with those for which it is recognized as well-known. Still, only under certain conditions-if, the use of this trademark by another person concerning these goods will be associated by consumers with the owner of the exclusive right to a well-known trademark. It may infringe on the legitimate interests of such an owner.

However, courts do not always separately assess the existence of such associations. For example, in the case file N С01-32/2020 the court recognized the fact of the sign's common knowledge KAMAZ sufficient to extend legal protection to heterogeneous goods and pointed out that the use of confusingly similar designations with a well-known trademark poses a high risk of confusion in the minds of consumers.

In the case of infringement of the exclusive right to a well-known trademark in a firm name, the same principle applies. In case N C01-23/2017 the right to the well-known Detsky Mir trademark was found violated as a result of the use of Detsky Mir Trading House in the brand name, despite the implementation of various types of activities by the plaintiff and the defendant.

For example, in case N C01-1248/2019, domain name registration kamas-tyumen.ru is recognized as a violation of the exclusive right to the well-known sign "KAMAZ" with reference to this resolution paragraph. The court stressed that the very fact of owning an Internet page, the domain name of which contains a designation that is confusingly similar to the plaintiff's trademarks, creates an opportunity for the defendant to attract potential consumers to his page.

In cases, N M & A-1071/2019 and N SIP-687/2019 the copyright holder of the well-known trademark "ARARAT" unsuccessfully tried to cancel the registration of the mark ARARAT. Although the main reasons for the refusal were the lack of similarity to the point of confusion between the designations and the heterogeneity of goods, the Intellectual Property Court also spoke about general requirements for revoking registration on this basis.

The court, responding to the argument about the well-known nature of the applicant's trademark, pointed out that in relation to heterogeneous goods/services, the registration of a trademark can be challenged and declared invalid if the following conditions are simultaneously met:

In another case, on the contrary, the trademark "Pesnyary", which was identical to the well-known one, was initially declared invalid only partially, since a number of goods and services had a different purpose than those for which the well-known trademark was registered.

Rospatent pointed out that "the established popularity of the opposed well-known trademark ...does not give rise to plausible associations associated with the same manufacturer in relation to the listed goods and services."

The court also stressed that, contrary to the opinion of Rospatent, the lack of evidence of the production of heterogeneous goods (services) by the right holder of a well-known trademark does not in itself exclude infringement of the latter's legitimate interests.