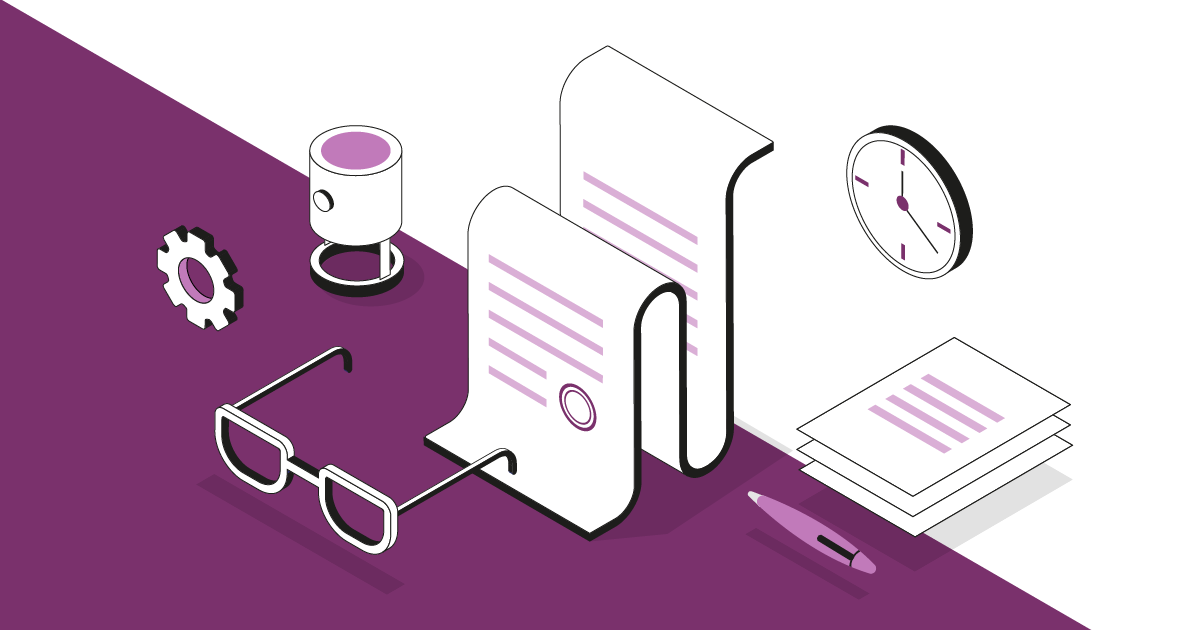 In the franchise agreement there should be stipulated the number of exclusive rights that will be used, the use of commercial experience and business reputation, as well as the territory which this agreement covers.

Registration of franchise agreement should be made by the Agency which provides registration of intellectual property objects in accordance with the legislation of the Russian Federation. The agreement may be formed with or without specific period of its validity.

The franchise agreement may be prematurely terminated, if period of validity is not indicated. Such agreement can be terminated unilaterally.

Each party has the right to terminate the agreement with notice to second party six months prior to the intended date of termination in the following cases:

To form documents for franchise agreement registration is a rather difficult procedure, but not for specialists in this field. Experienced Patent and Trademark Attorneys and Lawyers of the company «Zuykov partners» LLC will provide fast and high quality procedure passing and give you recommendations.