Accession of the Russian Federation to the Hague Agreement Concerning the International Registration of Industrial Designs - prospects and benefits. 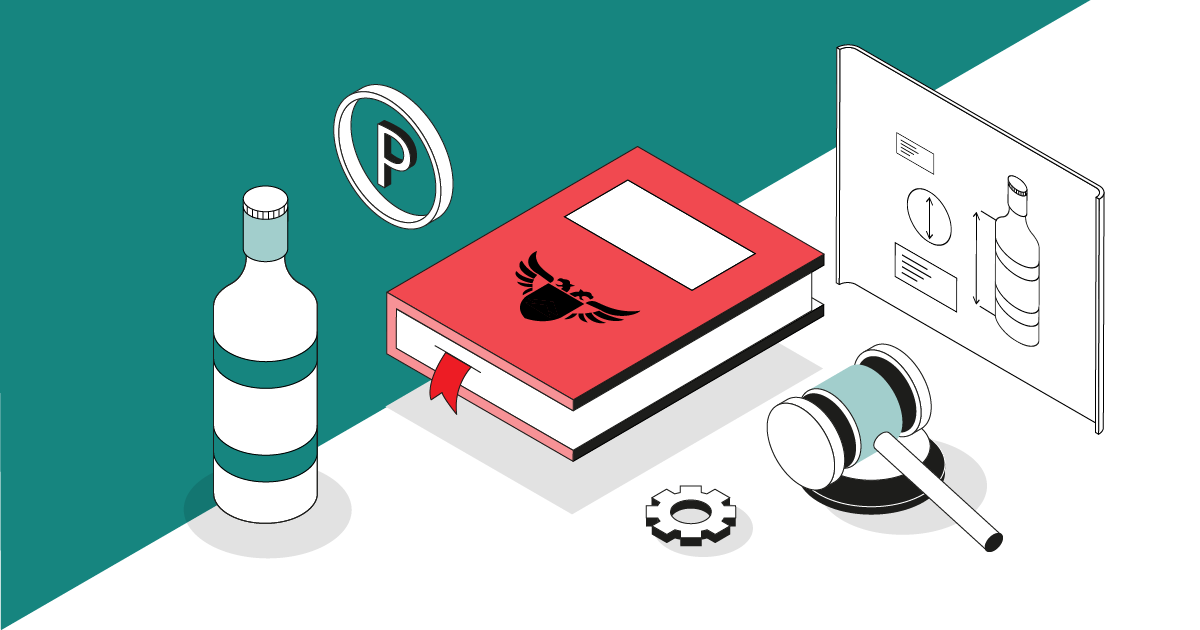 The main purpose of the Agreement is the centralized registration of industrial designs with the International Bureau of WIPO, which facilitates the solicitation of legal protection in their respect in various states.

In accordance with this agreement, the international depositing of an industrial design may be carried out either directly with the International Bureau of the World Intellectual Property Organization (WIPO) or through the intermediacy of the national industrial property office of the state which is a party to the agreement, which is the country of origin of the design.

The Hague System is the only global system of WIPO, to which our country is not a party, and the problem of the Russian Federation's accession to the Agreement has been existing for long.

The reasons which prevented ratification of the Agreement are certain "peculiar" requirements of Russian laws which were effective as of the year 2014, economic obstacles and low-level interest of Russian applicants in foreign patenting of industrial designs.

One of the main requirements of Russian laws that "prevents" from accession to the Agreement was the obligingness for the applicant to submit a detailed description and list of essential features of the industrial design required for the establishment of the application filing date. Currently these requirements are canceled.

Thus, the changes in Russian laws that facilitate the accession of the RF to the Agreement are as follows: the scope of claims is determined by the images of an industrial design exclusively, the legal protection is granted for 5 years, with the possibility of its extension up to 25 year, the novelty protection period has been increased up to 12 months.

Besides, Rospatent (Russian Federal Agency for Intellectual Property, Patents and Trademarks) conducted the research/survey among future potential users of the Agreement, which marked a major advantage of the Agreement - to provide the applicant with the possibility of obtaining protection for an industrial design in several countries by filing a single international application, which avoids the patenting problems and difficulties caused by the different procedures and requirements of the national laws in the foreign countries.

In addition, the following benefits were stated: one language of filling an application, possibility of filing through Rospatent, the uniform currency for the payment of duties, one procedure of registration and extension of time periods, one procedure of amendments and corrections. For example, entering of amendments in respect of the owner of an industrial design into the international registry is automatically extended to all states.

Regarding the economic side of the issue, the potential users noted that the amount of the statistically average international duty is more acceptable and more economically sound than filing several applications with the national offices of the countries of interest.

Therefore, the adoption of amendments to Part 4 of the RF Civil Code drew Russian laws regarding industrial designs nearer to European laws, which made the question of ratification of the Agreement by Russia a topical one as never before.

At present, the package of documents on the ratification by the Russian Federation of the Geneva Act of the Hague Agreement has been coordinated by Rospatent in accordance with the established procedure with other federal executive bodies and sent to the Government of the Russian Federation for consideration.

Along with the preparation of the package of documents required for the ratification of the Agreement, our country carries  out completing events for the accession to the Geneva Act of the Hague Agreement. Rospatent creates an appropriate structure in the FIIP (Federal Institute for Industrial Property), personnel passes training, substantive examination in a foreign language is arranged, international registrations are entered into the national Register and published in the national bulletin, methodical materials are prepared for applicants, existing office automation systems are adapted, extracts from the WIPO Gazette relating to the protection of international registrations in the territory of Russia, are published on the website of Rospatent, etc.

Besides, one of the tasks is the introduction of a number of specific features in the regulatory framework, and, as a result, in the practice which concern execution of industrial design applications, such as the use of various graphic techniques of exclusion of the parts of products from independent legal protection/disclaimer that are not the object of the registration (e.g., the use of dotted lines), the use of explanatory figures, drawings, etc.

The experience of other countries/their offices which have recently acceded to the Agreement should be taken into account as well, in particular, the examples of the USA, Japan, and Korea. These countries’ practice is important because their patent offices, like Rospatent, conduct a full substantive examination of the applications and a common feature of the examination in these countries is that the records management in respect of the applications filed in accordance with the Agreement is carried out in the same way as in respect of the national applications.

Summarizing the above, we can make an unequivocal conclusion to the effect that in spite of the technical difficulties and problems that accompany the Russian Federation's accession to the Hague Agreement Concerning the International Registration of Industrial Designs, the use of this system in the future has essential prospects and benefits such a system ensures, as mentioned above in this article, including as follows:

- filing of an international application in the language, as may be selected by the applicant: English, French or Spanish, directly with the WIPO IB, electronically or as a hard copy, or through Rospatent

- the single set of duties in CHF is paid