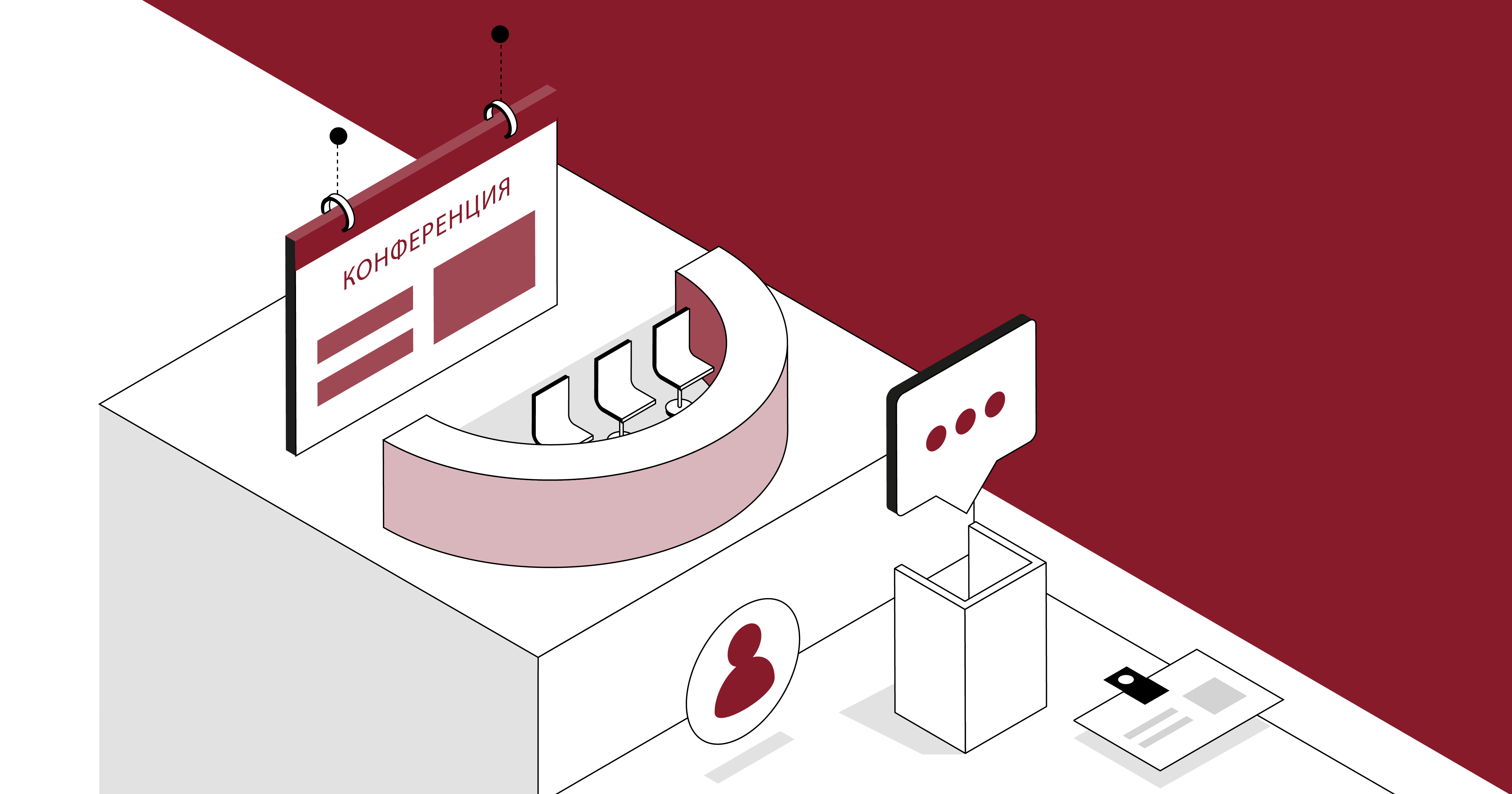 On November 23, 2021, a meeting of the Working Group of the Chamber of Commerce and Industry of the Russian Federation on improving the legislation on intellectual property and law enforcement practice was held. The meeting was chaired by the head of the group, Sergey Zuykov. Dmitry Fadeev, Chairman of the Intellectual Property Council, addressed the participants with a welcoming speech. The meeting was attended by a representative of the Intellectual Property Rights Court Avak Oganesyan, representatives of Rospatent Andrey Zhuravlev and Larisa Boroday, and other specialists.

The experts proposed to bring to a unified approach the indication of information on applications filed according to different procedures, discussed the issue of uniformity of approaches in issuing requests/refusals according to the criteria of protectability for all applications filed both under the national procedure and under the Hague procedure. The group leader Sergey Zuykov and patent attorney Alexey Zalesov initiated consideration of the issue of the possibility of challenging the extension of pharmaceutical patents. Sergey Zuykov also made a report on the draft certificate of the Intellectual Property Court on the revealed methodology for the courts' assessment of the results of the consumer opinion poll in disputes over the protection of intellectual rights. The position of the group is being formed to send materials to the upcoming meeting of the Scientific Advisory Council of the Intellectual Property Rights Court.