Patenting games on the territory of the Russian Federation 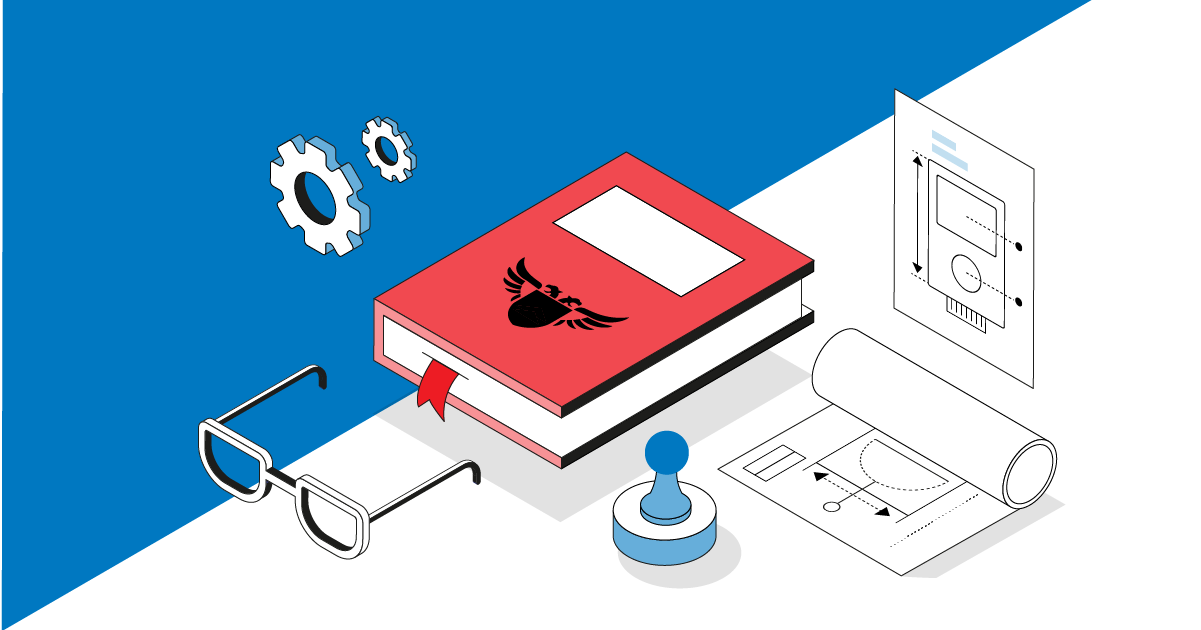 Many inventors are interested in the possibility of patenting games, both computer anddesktop ones. However, the games can be patented under the patent law not in all manifestations.Let us consider in detail all the possibilities of patenting in this direction.First of all I would like to note that, according to Paragraph 5 of Article 1350 of the CivilCode of the Russian Federation the rules and methods of games shall not be inventions, and as aconsequence, the patents for the rules and methods of games cannot be obtained. Of course, theinventor can protect the rules and methods of games as the copyright, in the capacity of literaryworks. However, in this case, the protection provided will be shaky, since the protection in thecapacity of a literary work will make it possible only to prevent copying the text of the rules (theparticular extracts/the text). At the same time, copying the game rules’ text word for word willunlikely be used by other persons, and therefore, if the essence of the game rules remain thesame, but being represented in other words, it will be a different subject matter, and according toParagraph 3 of Article 1270 of the Civil Code of the Russian Federation the practical use of theprovisions that constitute the content of the work shall not be considered as a use of the work.Now let us talk about a pleasant thing. What games can nevertheless be patented?According to Article 1350 of the Civil Code of the Russian Federation, the technicalsolution relating to a product or method, as well as to the use of the product or method accordingto a particular purpose can be patented as an invention. In this case, the invention should havenovelty, an inventive step and it should be industrially applicable. The invention is considered tobe new, if it is not known from the prior art. And at this stage, the main task is to determine thedegree of novelty of your game, what can be understood after carrying out an international patentand information search and the subsequent analysis of the analogues. If there are obvious andsignificant differences, it will be possible to conclude that such criterion of patenting as “worldnovelty” has been observed.After carrying out the search for the patents for the inventions that directly relates to thegame, it becomes clear that in the majority of the variants, the games are patented as a whole, forexample, as the method that protects a technical solution in the form of a sequence of actions, i.e.technology and a patenting system simultaneously. As examples, I shall represent some patentsfor the inventions:– No. 2386170 “THE SYSTEM AND METHOD FOR CARRYING OUT GAMES IN ACONVENIENT WAY” published on 10.04.2010 Bulletin No. 10;– No. 2534949 “THE GAME SYSTEM AND THE METHOD FOR ITSAPPLICATION” published on 10.12.2014 Bulletin No. 34;

– No. 2643635 “THE GAME SYSTEM AND THE METHOD” published on 02.02.2018Bulletin No. 4.In addition to the systems and methods of the patented games described above, there isanother method to protect their technical component: You can protect your game by filing anapplication for a utility model and by obtaining a patent for it over time. The utility modelprotects the technical solution that relates only to a device. According to Article 1350 of theCivil Code of the Russian Federation and Article 1351 of the Civil Code of the RussianFederation an invention differs from a utility model by the need for the presence of an inventivestep, i.e. the utility model should only be new and industrially applicable.Thus, when patenting technical solutions as utility models and for subsequent obtaining apatent for a utility model, it is necessary to observe only two conditions of legal protection:novelty and industrial applicability, in this case, based on practice, the registration period of theutility model is approximately 6-8 months from the date of filing an application to the PatentOffice, what is very relevant for the games, which have a short period of use in the market andwhich depend on the fashion trends and the new needs of gamers.Consequently, the choice of the kind of protection of the developed game or its elementsas an invention or utility model depends on the very technical essence of the developed technicalsolution.If your game relates to the device, such as a computer or a video player/game console, orit is any other device that has a housing, which contains structural elements interconnected somuch that it is possible to conclude that this is a whole single device, and at the same time itshould be targeted at obtaining a technical positive effect (it should be noted that spectacularityis not a result), then such technical solutions can be patented as utility models, subject to thecompliance with the patentability criteria. I shall give below some examples of the patents forthe utility models in this field:– No. 98336 “THE TRAINING SIMULATOR’S GAME CONSOLE” published on20.10.2010 Bulletin No. 29;– No. 108342 “THE DESKTOP GAME VIZZLE” published on 20.09.2011 Bulletin No.26;– No. 162880 “THE GAMING DEVICE” published on 27.06.2016 Bulletin No. 18.If there is no technical component in your game, but the artworks or the graphic elements,design elements are present, they can be patented as industrial designs, i.e. the appearance of thegame, in other words the design. So, according to Paragraph 1 of Article 1352 of the Civil Codeof the Russian Federation the solution of the appearance of the article of an industrial or

handicraft production is protected as an industrial design. The industrial design shall be grantedlegal protection, if it is new and original by its essential features.I shall give below a couple of examples of the patents for the industrial designs withrespect to a game:– No. 41797 “THE DESKTOP GAME “FIELD of MIRACLES” published on16.11.1995;– No. 99145 “THE SCREEN INTERFACE OF THE GAME” published on 16.07.2016;Summing up, it should be noted that the possibility of patenting games, both computerand desktop ones, exists and it is currently relevant. In this case, obtaining a patent will allowyou to dispose of the exclusive right and it will protect you from the use of your patent by thirdparties. Your intellectual property should bring you income, and for this you need to acquire theexclusive rights to your game by obtaining a patent for an invention, utility model or industrialdesign. And what subject matter of intellectual property does your game relate to?