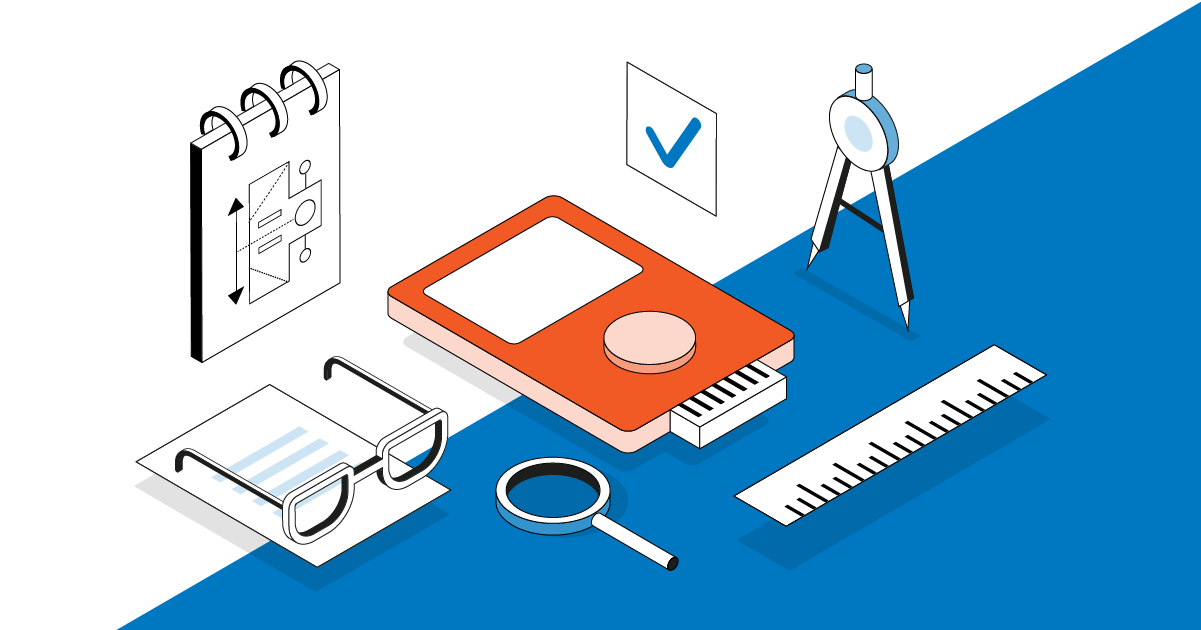 It is received wisdom that the technical progress does not stand still, accompanied by the patenting of intellectual property. In this regard, obtaining patents with a wide scope of legal protection is becoming more and more difficult every year. Before filing an application with the patent office, as a rule, an international patent and information search is carried out, the results of which are used to find the closest inventions or utility models. Then, a final decision on the patentability of the claimed technical solution is given.

If the search yields a positive result, an application is prepared and filed with the Federal Institute of Industrial Property (FIPS). But, what should the applicant do in case of a negative result of the patent search, if there is a patent identical to the technical solution planned to be patented, and whether it is possible to bypass claims of competitors in order to avoid conflicts?

The answers to these questions are below.

Firstly, a lot depends on the claims of the invention or utility model. After all, according to the patent law, the scope of legal protection is determined by the claims, namely its independent claims[1]. The broader the description of the claims, the more difficult it is to circumvent them, and vice versa.

Thus, for example, the indication of exact temperatures, masses and any quantitative values, as well as a specific material and shape, narrows the scope of legal protection of a patent, which allows circumventing such patents by simply changing the shape, material, quantitative values, etc. At this point we would like to draw the reader’s attention to patent offices, which guarantee a one hundred percent patent, or as they also say obtaining a patent on a turnkey basis. At first glance it sounds tempting, however, if thinking twice about it, it becomes clear that in this case, the work will be aimed primarily at the result, but not at the quality of the technical solution planned for patenting.

Patent attorneys understand that if the application is drafted with a narrow scope of legal protection, the probability of patenting will be much higher, but such a patent in practice will be nearly useless, as it will be possible to circumvent it and use a patented technical solution with a narrow formula without infringing related rights. Thus, the patent does not always protect a technical solution, and the presence in the claims of features which can be replaced, excluded, or, for example, which cannot be identified in the process of forensic examination, will allow to circumvent such a patent.

Secondly, there is a need to decide for what purposes the paten is meant. For example, there is a need to patent a technical solution which is similar to an already existing patent for its legitimate use. In such a case, to begin with, let us clarify what is the use of a patent. According to paragraphs 2 and 3 of Article 1358 of the Civil Code of the Russian Federation:

“The following in particular, shall be deemed to be the use of an invention, utility model or industrial design:

Thirdly, the invention is considered as having been used in a product or process if the product contains, and the process uses, every feature of the invention set forth in the independent claim contained in the patent or a feature equivalent to it and which had become known as such in the art before the priority date of the invention.

A utility model shall be recognized as used in a product if the product contains every feature of the utility model set forth in the independent claim of the utility model contained in the patent[2]. It follows from this: in order to circumvent patent protection, there is a need not to use at least one feature set forth in the independent claim of the invention or utility model. At the same time, the presence of additional differences in the technical solution beyond the scope of the granted patent does not remove the accusations of infringement of the existing patent. There is a possibility to get a patent, but it will not protect from claims of infringement of someone else’s patent.

Imagine there is a patent somewhere for a cutlery, and you’ve worked it out and invented a patent for the same cutlery, but with a hanger, and if you manage to patent that cutlery with a hanger, you can’t sell it without the permission of the cutlery’s patent holder. Such a patent is called a subordinate patent. Perhaps, in this situation, it would be easier to simply conclude a license agreement for the right to use the existing patent.

As it is clear from the explanations and examples provided above, in order to circumvent a patent, some hard work is needed: conducting a patent search, assessing the strength of the patent to circumvent, determination of how broad the scope of legal protection of it is, analyzing the patent to identify the distinctive features, and, finally, developing a circumvention strategy. It is not always the replacement or elimination of the features that will help circumvent the patent. There is a need to take into account all the ins and outs, of which there are many in patenting, so it is better to resort to the help of specially trained lawyers in the field of intellectual property and patent attorneys. If you work together well, you can patent a technical solution with as many rights as possible, by including as few features as possible in the claims. The fewer features you include in the claims, the broader the scope of your rights, the more likely your patented solution will be copied and used, which indicates the strength of the patent.