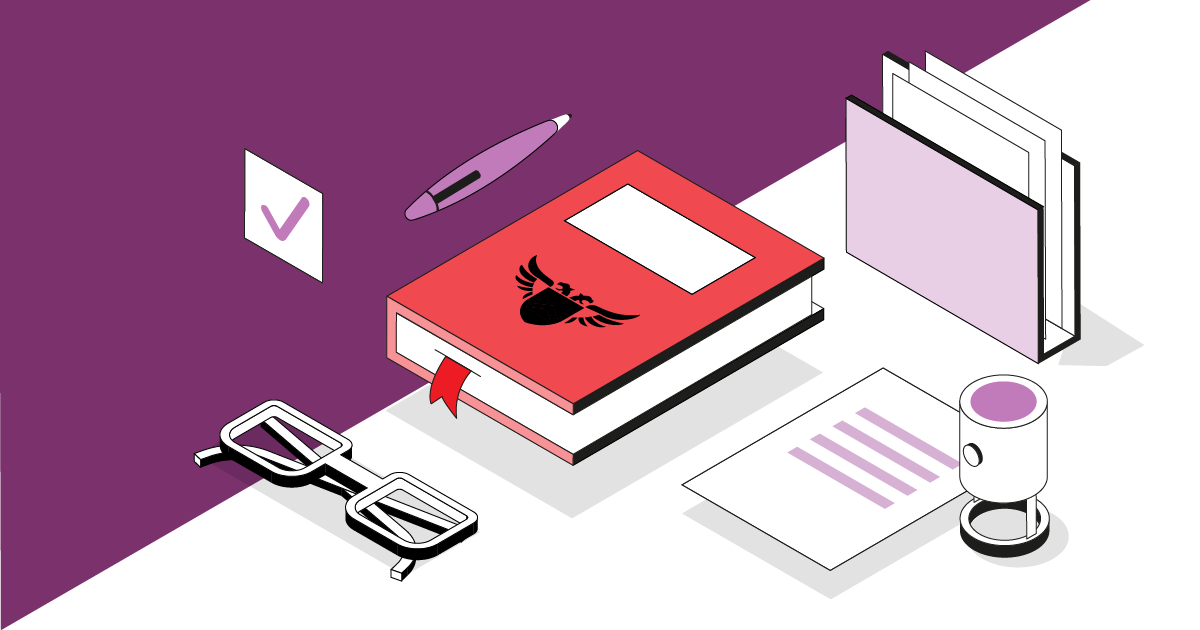 In the course of our work, we are addressed by the companies that intend to represent the interests of a foreign company at the territory of the Russian Federation.

In some cases, the foreign company has a registered trademark at the territory of the Russian Federation, in some cases it does not have it, but in any case, the legal grounds for the planned activity is a signed or planned to be signed distribution agreement. A lot of questions arise in connection with the agreement of this kind, so it is necessary to explain a number of points and the essence of this kind of agreement in general.

To put in simply, the distributor is a legal entity or an individual entrepreneur, who represents officially a manufacturing company and sells its products to dealers, retailers, or to a final consumer. The main peculiarity of this activity is that an official intermediary is granted the right to distribute the products at the manufacturer’s price without any extra charges at a certain territory.

Since there are not a special reference regarding this kind of agreement in the civil legislation, the parties are free to determine its terms and conditions. The distribution agreements usually contain the elements of various agreements, such as a license, agency, service, delivery and agenting one, and they can also contain the terms and conditions of a purchase and sale agreement. Judicial practice regarding the analysis of the agreements of this kind is extensive and there are the judicial decisions that illustrate the presence of the above elements in the distribution agreements.

The registration of the trademark to an agent shall entail the violation of the interests of the original manufacturer, as well as the potential competitors of the applicant – other possible importers of the original products. It is aimed at obtaining unfair benefits and advantages by the applicant. These shall include among other things maintaining the status of an exclusive seller of the products at the territory of the relevant state. The applicant shall get a possibility to block entering the market of both the original manufacturer (the sale of the products by him/it through the own representative offices and branches) and other importers.

In accordance with Paragraph 1 of Article 6 septies of the Paris Convention (the Convention for industrial property protection concluded in Paris on 20.03.1883), if the agent or the representative of the person, who is the owner of the mark in one of the countries of the Union files, without the owner’s permission, an application for the registration of this mark on his/its own behalf in one or several such countries, the owner shall be entitled to prevent the registration or to demand its cancellation or, if the law of the country allows, to exercise the re-registration in his/its favour, unless the agent or the representative provides evidence justifying his/its action.

The owner of the mark shall be entitled, subject to the conditions stipulated in Paragraph 1 above, to prevent the use of the mark by the agent or the representative, unless he/it has consented to such use. Also, one issue is not always clear – if the terms and conditions of the distribution agreement give the distributor the right to the use of his/its trademark, does this also mean the consent with the distributor's filing the application to his/its name? In itself, the person’s consent to the use of his trademark within the framework of the relations established by the distribution agreement is not this person’s consent with filing the application for the registration of such trademark to the name of the distributor, unless there is evidence to the contrary (the relevant permission).

According to the Decision of the Intellectual Property Court of 19.11.2018 in case SIP – 329/2017: “The agent (distributor) must provide evidence that the registration is carried out with the consent of the owner of the mark. Otherwise, the refusal to register the trademark will be lawful, since in itself, the person’ consent with the use of his trademark within the framework of the relations established by the distribution agreement is not this person’s consent with filing the application for the registration of such trademark to the name of the agent (distributor).”

If in Russia, the trademark is nevertheless registered to the manufacturer, and the agreement’s version under consideration, in addition to other terms and conditions, contains the elements of either the franchise agreement or the license agreement, is it necessary in this part to file the agreement for the registration and is it necessary to divide the granted right to the use of the trademark into a separate document? The main provisions of the civil legislation stipulate the freedom of the agreement (Article 421 of the Civil Code of the Russian Federation), the ability to exercise the civil rights by the own will and in the own interest, while the legal entities are free to establish their rights and obligations on the basis of the agreement and to determine any terms and conditions of the agreement that do not contradict the law (Paragraph 2 of Article 1 of the Civil Code of the Russian Federation).

As noted above, the distribution agreement is the agreement of a mixed kind, therefore, if the right holder makes a decision to grant the right to the use of the trademark within the framework of this agreement at the certain territory with the relevant registration in Rospatent, it is necessary to include the essential terms and conditions of the license agreement in the text of the distribution agreement. Such terms and conditions must include the kind of the license (exclusive or non-exclusive), the ways of using the trademarks, including the import of the products into the territory of the Russian Federation, the characteristics of the products that are marked with the trademark, remuneration, and the license validity period.

Granting the right to the use of the trademark is equally possible both within the framework of the distribution agreement and by concluding the individual license agreement. Regardless of the chosen variant of the agreement, this right must be registered in Rospatent. Otherwise, there are the grounds that the agreement may be invalidated. Among other things, the absence of the registration can be the grounds for getting problems, when the products marked with the trademark cross the customs space. For example, this may be a reason for suspending the release of the products to the territory of the Russian Federation, if there is the registered mark that is confusingly similar in the Customs Register.